Web interstitial is not supported on this page. 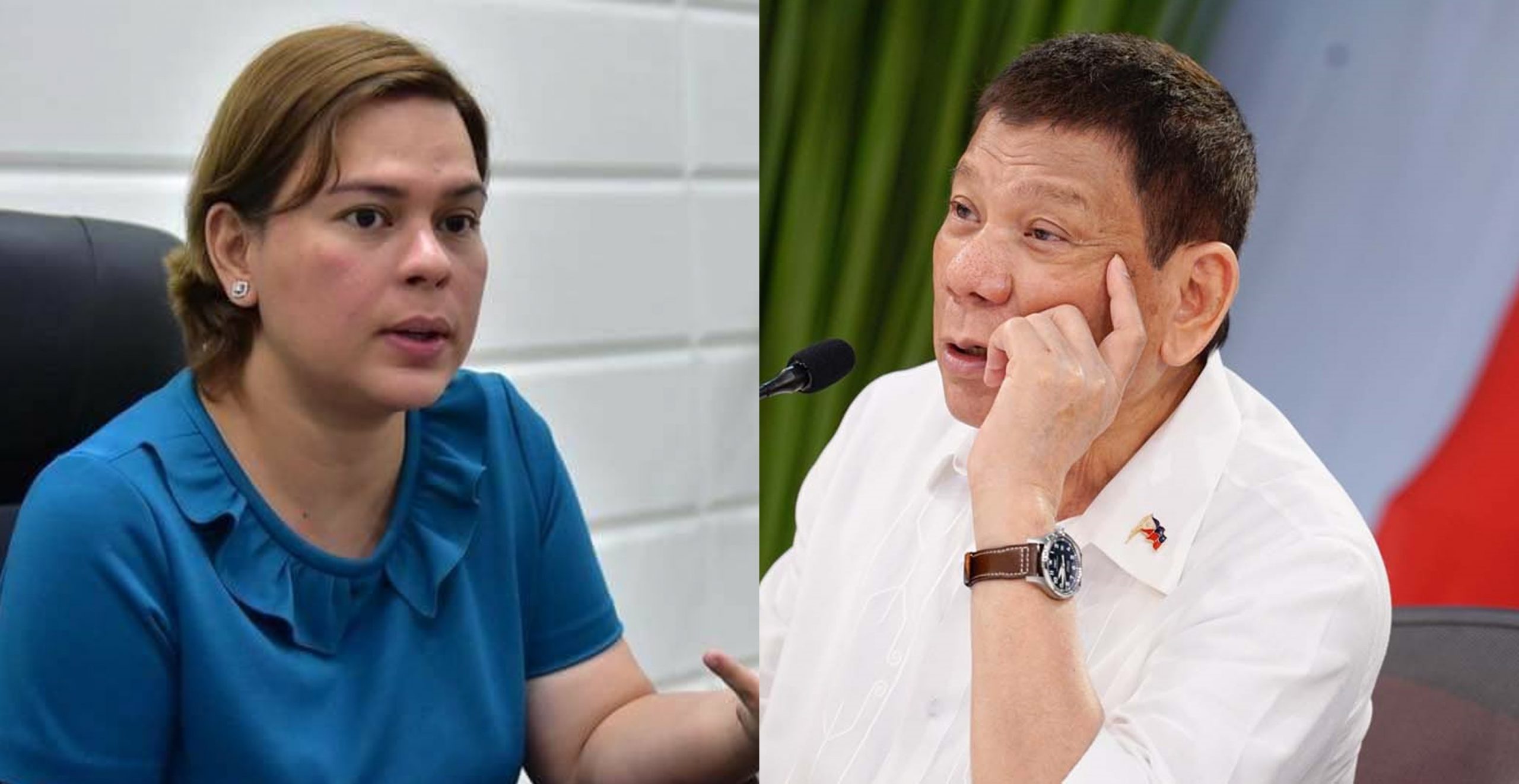 Davao City Mayor Sara Duterte-Carpio conveyed that the ruling political party PDP-Laban would not get support from her regional party Hugpong ng Pagbabago (HNP) in the 2022 national elections.

“No. I will not share my light this time,” the mayor said in a text message sent to reporters on Thursday.

Her father’s decision also meant she would no longer run for the presidential post.

The Davao mayor also insists that her relationship with her father was not affected by their political moves.

“The same as it was before. Our politics do not interfere with our familial relationship. Iba ang trabaho, iba ang pamilya. Walang personalan,” she said.

Duterte-Carpio is the chairman of the HNP while President Duterte chairs the PDP-Laban. 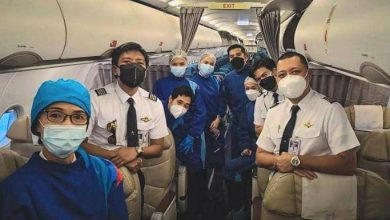 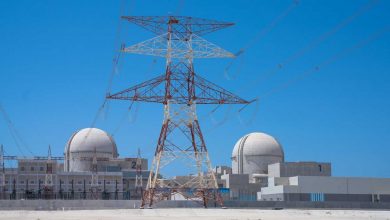 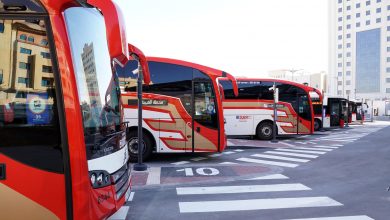 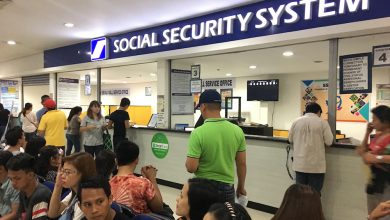