The once-dubbed “most talented girl in the world” has performed on many concert stages in the Philippines and around the world as Charice Pempengco.

This year, months after the singer’s announcement of a new screen name and male gender identification, Jake Zyrus is ready to grace the concert stage anew, performing as his “real self”.

Aptly titled “I am Jake Zyrus”, the concert will be held on October 6 at Music Museum.

“I am so excited about this concert because I will be able to finally express my real self. Another thing that gets me pumped is the kind of music I will be performing. This concert will also be perfect for those who want to celebrate themselves,” he added.

For fans missing the singer’s high note-belting performance, Zyrus confirmed that there would be a “duet” with his former identity Charice during the concert.

The proceeds of the concert will go to the families of victims of the Resorts World shooting attack. 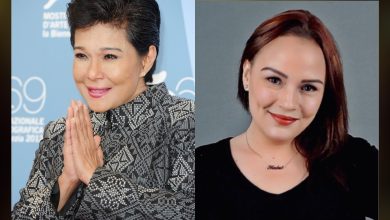 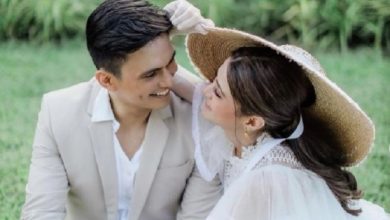 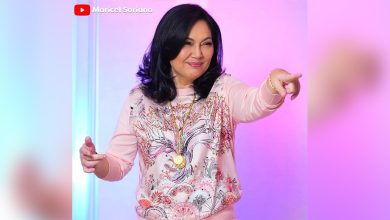