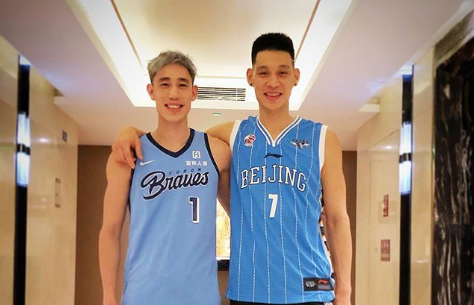 Left unsigned by an NBA team after winning a title with the Toronto Raptors, veteran guard Jeremy Lin has signed with the Beijing Shougang Ducks to play in the Chinese Basketball Association next season.

As per report by espn.com, the Ducks announced that the team is already processing to get Lin’s registration paperwork approved.

After the team’s announcement, Lin posted pictures of him with Beijing teammates on social media. “Beijing, here I come,” Lin wrote.

Also in an Instagram post, Lin wrote it was a “privilege to rep Asians at the NBA level.” he also congratulated his brother Joe, who signed signed an extension contract with the Fubon Braves of the Super Basketball League in Taiwan.

During his nine-year career in the NBA, Lin, who turned 31 last week, is most remembered for his high-scoring performances in early 2012 as a member of the New York Knicks.

That spectacular 2012 season generated a wave of global sensation known as “Linsanity.”

The Ducks have been a CBA powerhouse in recent years in which they won three league titles behind former NBA All-Star Stephon Marbury, who is now the head coach for the Ducks’ rival team in Beijing.