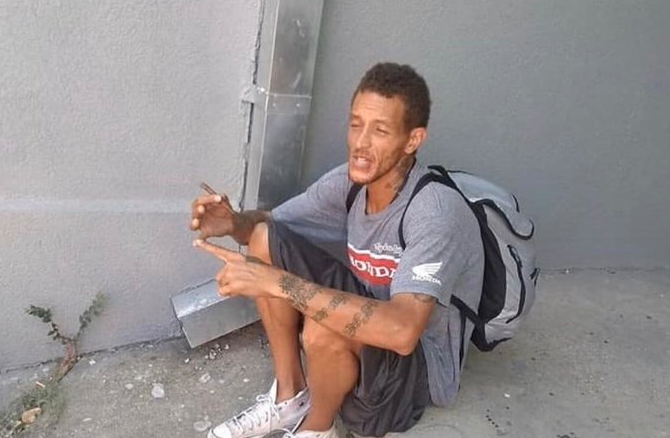 West’s photo has been making its round on social media showing him looking like he’s broke and homeless, according to a report by clutchpoints.com.

West spent eight seasons in the NBA after he was drafted 24th overall in 2004.

According to HoopsHype, West earned around $19 million during his brief playing career.

There had been several reports that he is now homeless, although those are pure speculations at this point, officials said.

In 2016, West was seen in a Maryland suburb supposedly begging for money by the road.

West denied those speculations and said he was just out there helping a paralyzed man.

Clutchpoints.com added there have also been reports that West has been diagnosed with a mental health disorder dating back to his time with the Cleveland Cavaliers.

West was decent NBA player as he averaged 9.7 points and 3.6 assists when he played for the Cleveland Cavalies from 2008 to 2010, officials said.