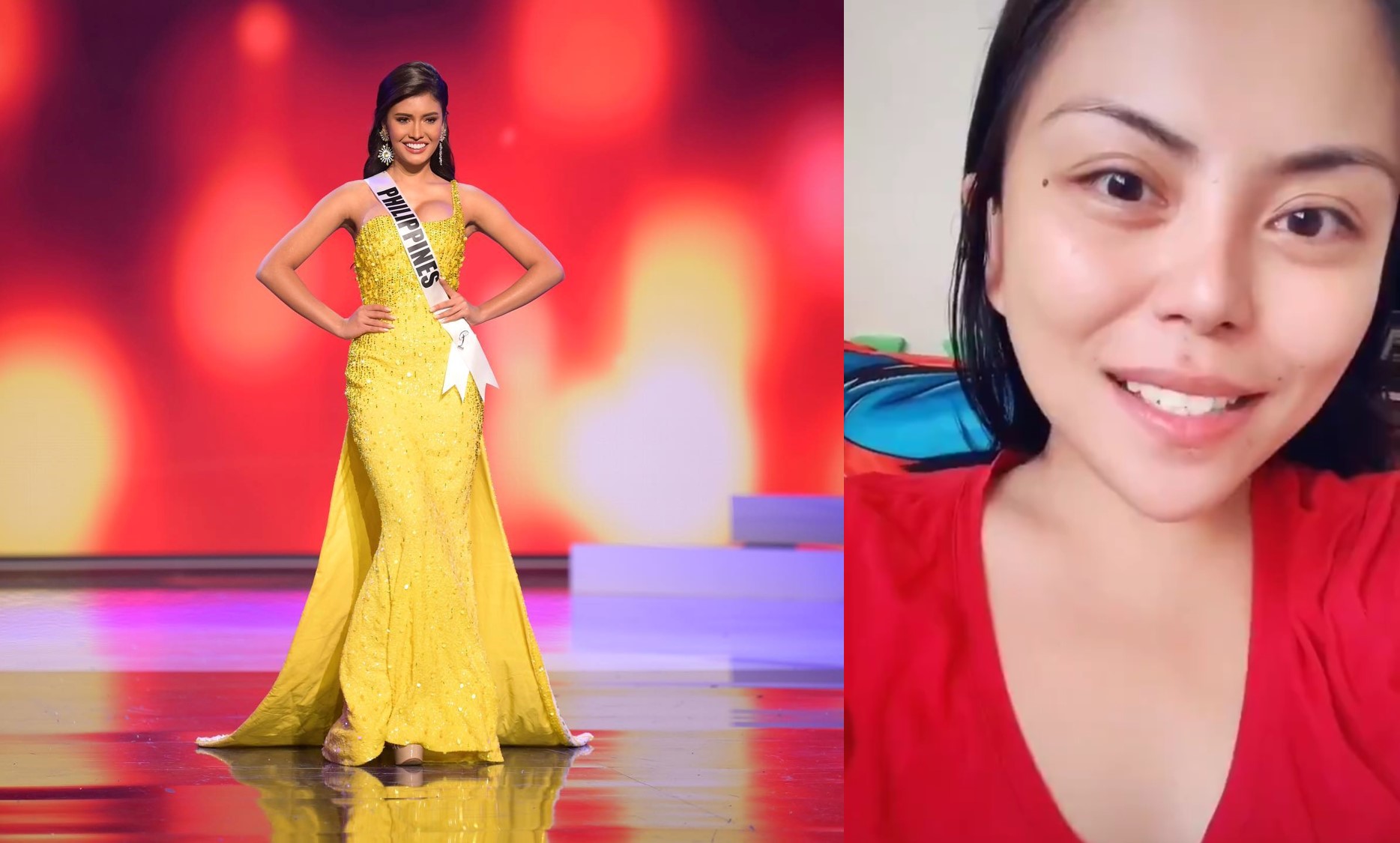 “If the Ilonggos think she deserves it, why not?” Treñas said.

His statement comes after a social media influencer Jam Magno bashed Rabiya, who hails from Iloilo.

Magno mocked Rabiya’s national costume adding that she was rooting for other country’s bet.

“I respectfully ask our teachers and employers to give consideration to your students or employees who will be late if they watch this once in a lifetime chance of an Ilongga to win the Miss Universe crown,” he said. 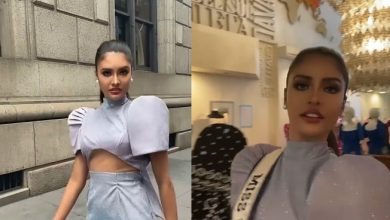 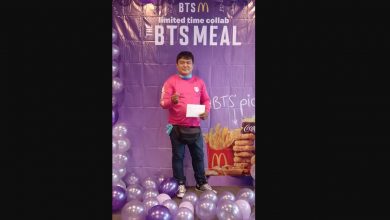 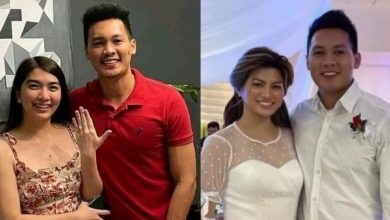 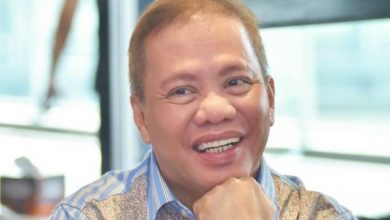 Veteran comedian Shalala passes away at 61