More tourists will soon see for themselves the actual site of Mt. Sinai, the mountain where God was said to have given the Ten Commandments to Moses.

The site, which is known as Jebel al-Lawz mountain in the ancient land of Midian, is in Saudi Arabia.

According to a Fox News report, the controversial theory of the mountain’s location contests the traditional location in the Egyptian Sinai Peninsula.

Early Jewish, Christian, and Bedouin traditions, the report says, have long attested this site to be the real Mount Sinai.

Remember the rock that Moses struck from which water flowed out?

It is believed to be the Split Rock of Horeb. Located on the north-west side of the mountain, the massive stone stands several stories tall, split down the middle, with evidence of water erosion at its base.

This is just among the sites that a group of 25 tourists will visit in Saudi Arabia.

The tour, organized by Living Passages, will also take tourists to the town that has an ancient well, believed to be where Moses met his wife Zipporah after fleeing Egypt.

Other areas that the group will explore include the ruins of Dedan, Wadi Tayyib – along the Red Sea coast – and Tayma, where Babylonian King Nebuchadnezzar may have occasionally stayed.

The opening of these sites in Saudi Arabia for tourists is part an effort by the country to increase international tourism.

They are also looking at attracting more visitors through the establishments of new museums and first-class hotels including a smart city in the northwest part of the country called Neom, set to be fully functional by 2025.

The group’s visit is the second delegation of evangelical leaders from America that were given tourist visas and hosted by Saudi Crown Prince Mohammed bin Salman last year and earlier this year. 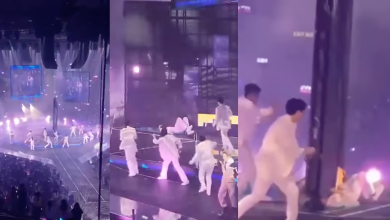 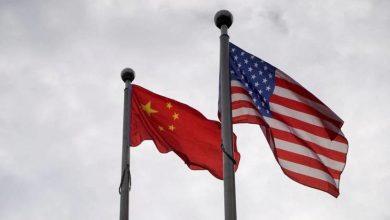 Filipinos trust US the most, China the least, suggests survey 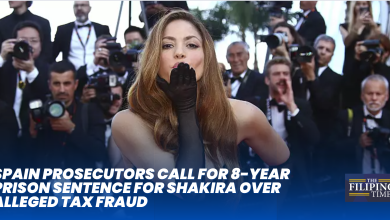 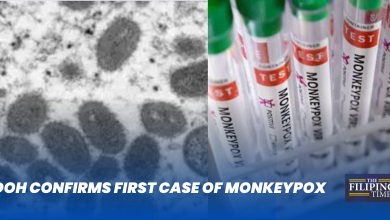 This website uses cookies to improve your experience while you navigate through the website. Out of these, the cookies that are categorized as necessary are stored on your browser as they are essential for the working of basic functionalities of the website. We also use third-party cookies that help us analyze and understand how you use this website. These cookies will be stored in your browser only with your consent. You also have the option to opt-out of these cookies. But opting out of some of these cookies may affect your browsing experience.
Necessary Always Enabled
Necessary cookies are absolutely essential for the website to function properly. These cookies ensure basic functionalities and security features of the website, anonymously.
Functional
Functional cookies help to perform certain functionalities like sharing the content of the website on social media platforms, collect feedbacks, and other third-party features.
Performance
Performance cookies are used to understand and analyze the key performance indexes of the website which helps in delivering a better user experience for the visitors.
Analytics
Analytical cookies are used to understand how visitors interact with the website. These cookies help provide information on metrics the number of visitors, bounce rate, traffic source, etc.
Advertisement
Advertisement cookies are used to provide visitors with relevant ads and marketing campaigns. These cookies track visitors across websites and collect information to provide customized ads.
Others
Other uncategorized cookies are those that are being analyzed and have not been classified into a category as yet.
SAVE & ACCEPT
316 shares
Close