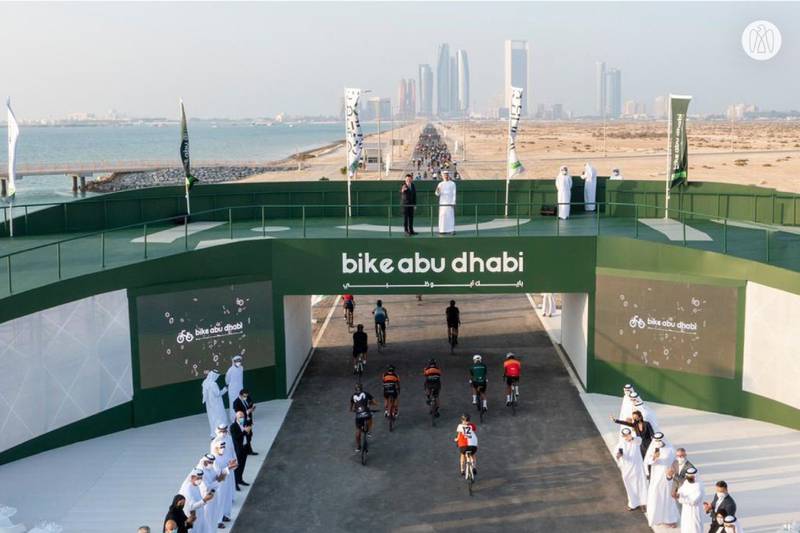 Abu Dhabi has been declared as a “bike city” by the cycling’s global governing body, the Union Cycliste Internationale (UCI)—making the emirate the first destination in Asia to receive the prestigious cycling distinction.

“This celebrated title reflects the strategic approach our government has taken to transforming Abu Dhabi into a haven for cyclists. Through visionary thinking, the emirate has developed state-of-the-art sports and community facilities that help enhance Abu Dhabi’s position as one of the world’s most livable cities,” H.H. Sheikh Khaled said.

The initiative comes with bike lane infrastructure enhancements, such as the extension of the emirate’s 300 kilometer cycling network to more than 1,000 kilometers.

#AbuDhabi’s world-class cycling facilities are about to get even better! Under Bike Abu Dhabi, the city will welcome the Abu Dhabi Loop, and new 109km designated cycling track linking attractions around the city, and a new 3,500 seater velodrome offering track racing facilities. pic.twitter.com/gJNQrNsGYR

Other ‘Bike Cities’ declared around the world include Bergen in Norway; Glasgow in Scotland; and the French capital of Paris. 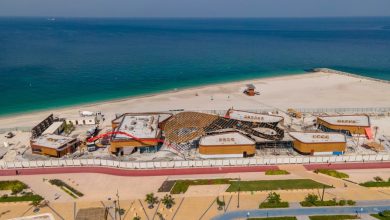 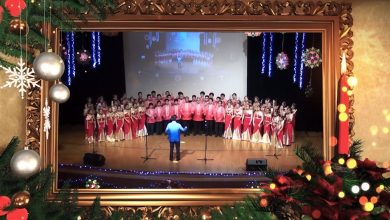 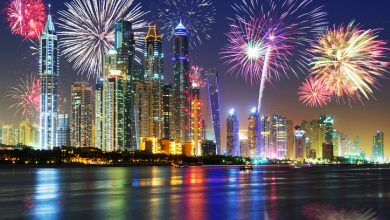 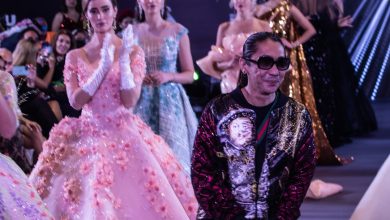