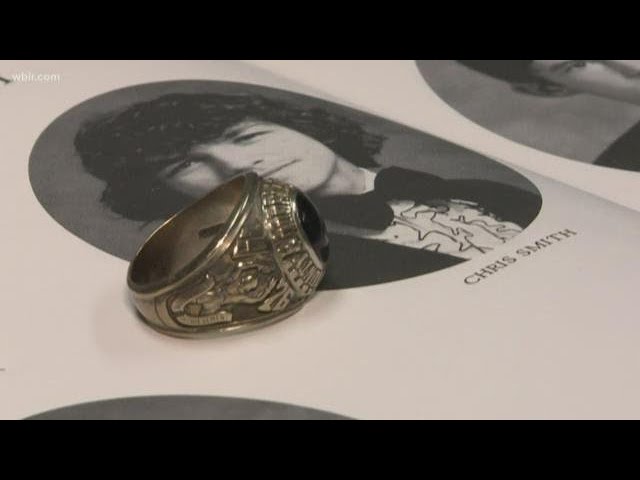 This was the reaction of a man who recovered his class ring that he lost 43 years ago.

Chris Smith said in a upi.com report that he lost the ring while skiing in Douglas Lake in Tennessee.

The recovery of the ring was made possible after a man went to the Sevier County High School bringing a ring with printed words “Class of 1976.”

Sandra Manning, a secretary at Sevier County High School, said the man narrated that his mother found the ring several years ago at a campground in Georgia.

Guided by the C.E.S. initials on the ring, Manning checked some old yearbooks and found one Chris Smith.

The secretary then tried to find the owner by posting a plea for help on Facebook and just a couple of hours after, Smith’s wife, Joyce, contacted her.

“I thought it was a joke at first to be honest,” Chris Smith told WBIR-TV.

Smith said he didn’t how his ring ended up at a campsite in Georgia.