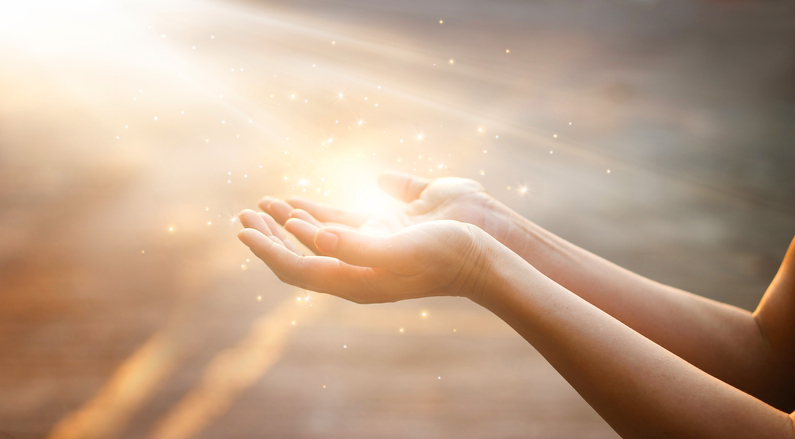 Eighteen-year-old Gandham Kiran in India who was declared brain dead came to life after her mother prayed for a miracle.

According to reports, Kiran was suffering from dengue and jaundice and was also detected to be hepatitis B positive.

He was brought to a hospital in Hyderabad but the doctors told Kiran’s mother, Sidamma that her son was brain dead and she should let him go peacefully. His relatives and friends had gathered at his home for the last rites.

The heartbroken mother brought her young son, an intermediate student, to her village Pillalamarri in Suryapet district of Telangana but she refused to give up hope.

Even as the doctors advised her to take the teen off life support, she stayed adamant on saving her child.

The grieving mother’s prayers were answered when she noticed tears rolling down from on Kiran’s face. She called a local registered medical practitioner to help her.

They noticed a very faint pulse until Kiran’s condition improved slowly and steadily over the coming days.

Widowed in 2005, Sidamma said she asked the Lord for a miracle to bring her son to life.

The incident has become the talk of the town.