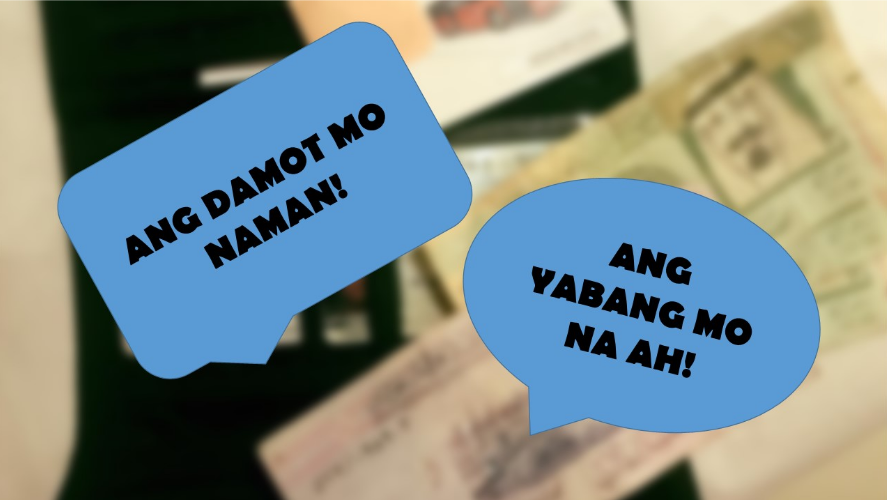 A common misconception about overseas Filipino workers (OFWs) is that they earn stacks of money and that wealth can be achieved during a short time of working abroad.

No wonder some relatives and friends often run to them for help when financial problems arise, without realizing that OFWs themselves shoulder the same problem.

In an open letter on Facebook, OFW Raymond Lopez shared how many of them are labeled as “madamot” (selfish) after refusing to lend money to their friends, and sometimes, even relatives.

The Saudi-based OFW explained that Filipinos abroad are not money-making machines and that they also struggle to earn money to be sent to their expecting families in the Philippines, which many fail to realize.

In an online interview, Lopez told The Filipino Times that he decided to take a photo of his wallet and credit card to prove that he has no cash to a friend who called him selfish for refusing to lend money.

Lopez said a friend of his sent him a message to borrow Php15,000 for unspecified reason.

The OFW, however, had no money to shell out and apologized, to which his friend replied that he has become “selfish” since he became an OFW.

Lopez advised friends, and most especially relatives of OFWs, to ask them how they are doing overseas as many OFWs have struggles that they choose to not share.