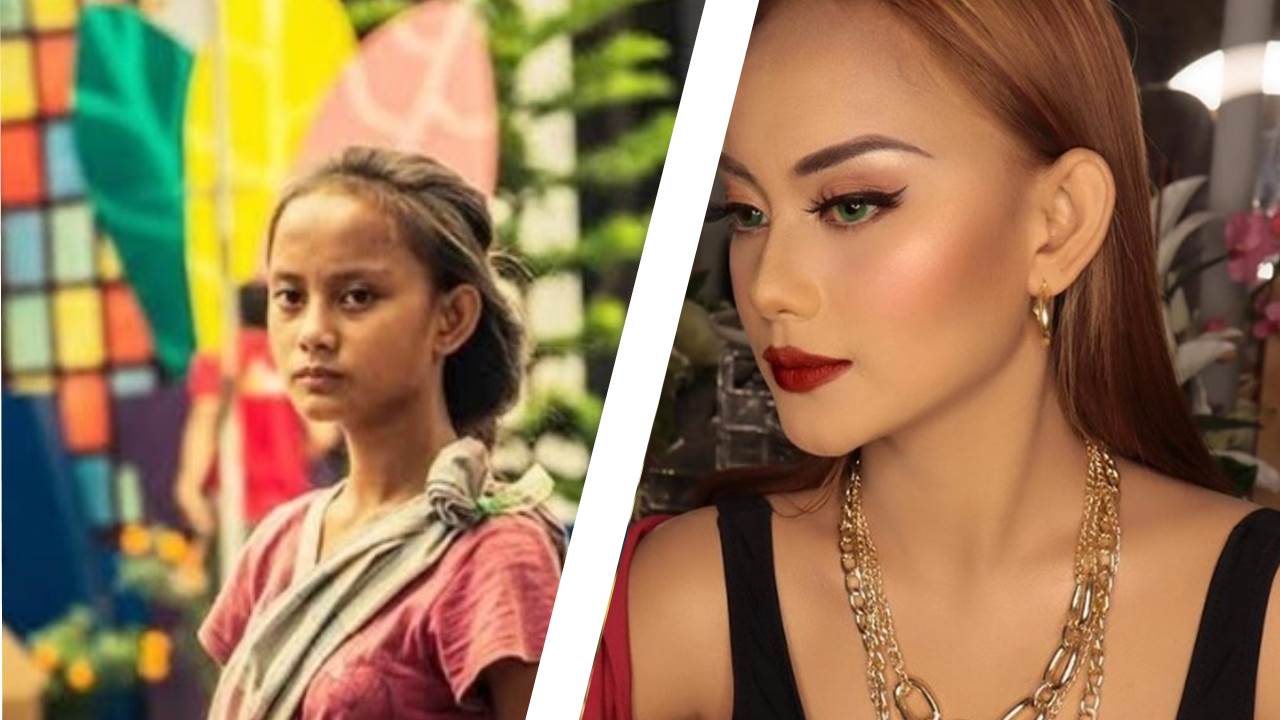 Actress Rita Gaviola a.k.a. “Badjao Girl” has announced that she plans to join the Miss Universe Philippines (MUP) contest soon.

Netizens were amazed at Gaviola’s new look, especially when they compared her photo taken in 2016.

She made the announcement in an Instagram post. “Soon sasali na tayo sa miss u,” Rita wrote.

In reply to a fan who asked if she would follow in the footsteps of former PBB housemate Kisses Delavin, who is now among 30 girls vying for this year’s MUP crown, she said, “Soon po.”

READ ON: “I have been preparing for this my whole life” – Kisses Delavin ready to reign as Miss Universe Philippines

The actress first rose to fame in 2016 when she joined a reality television show. Called the “Badjao Girl”, she was earlier spotted begging in the streets during the Pahiyas Festival in Lucban, Quezon.

Her announcement came as a new Miss Universe Philippines is expected to be crowned in just a few days. (AW)