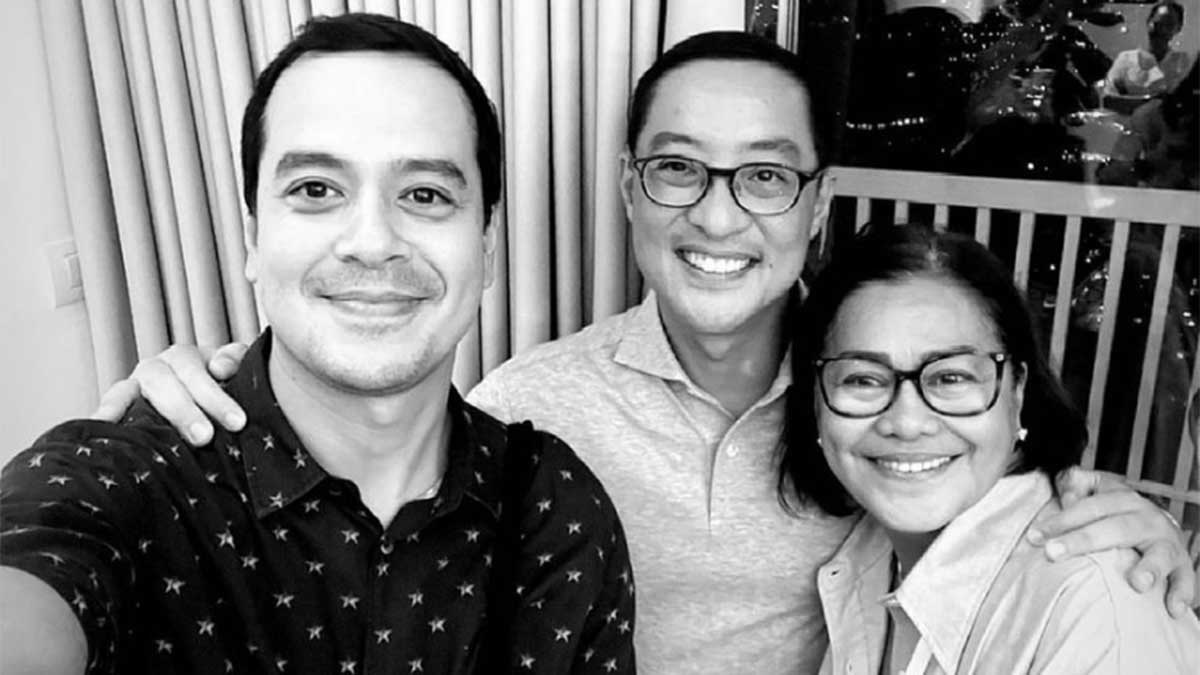 Actor John Lloyd Cruz was recently spotted with ABS-CBN President and CEO Carlo Katigbak sparking speculations that Cruz will be having a project with the Kapamilya network.

Cruz met with Katigbak and Crown Artist Management, the current handler of Cruz, as he makes a showbiz comeback.

Nuñez shared a photo of them with a white heart emoji and not explaining the reason behind the meeting.

Netizens say that Cruz might be returning to ABS-CBN soon after he made a television comeback on GMA-7 together with TV host Willie Revillame.

READ ON: John Lloyd Cruz to appear in a GMA-7 show to mark showbiz comeback

Cruz had a showbiz hiatus in 2017 during his relationship with ex-girlfriend Ellen Adarna. (TDT)