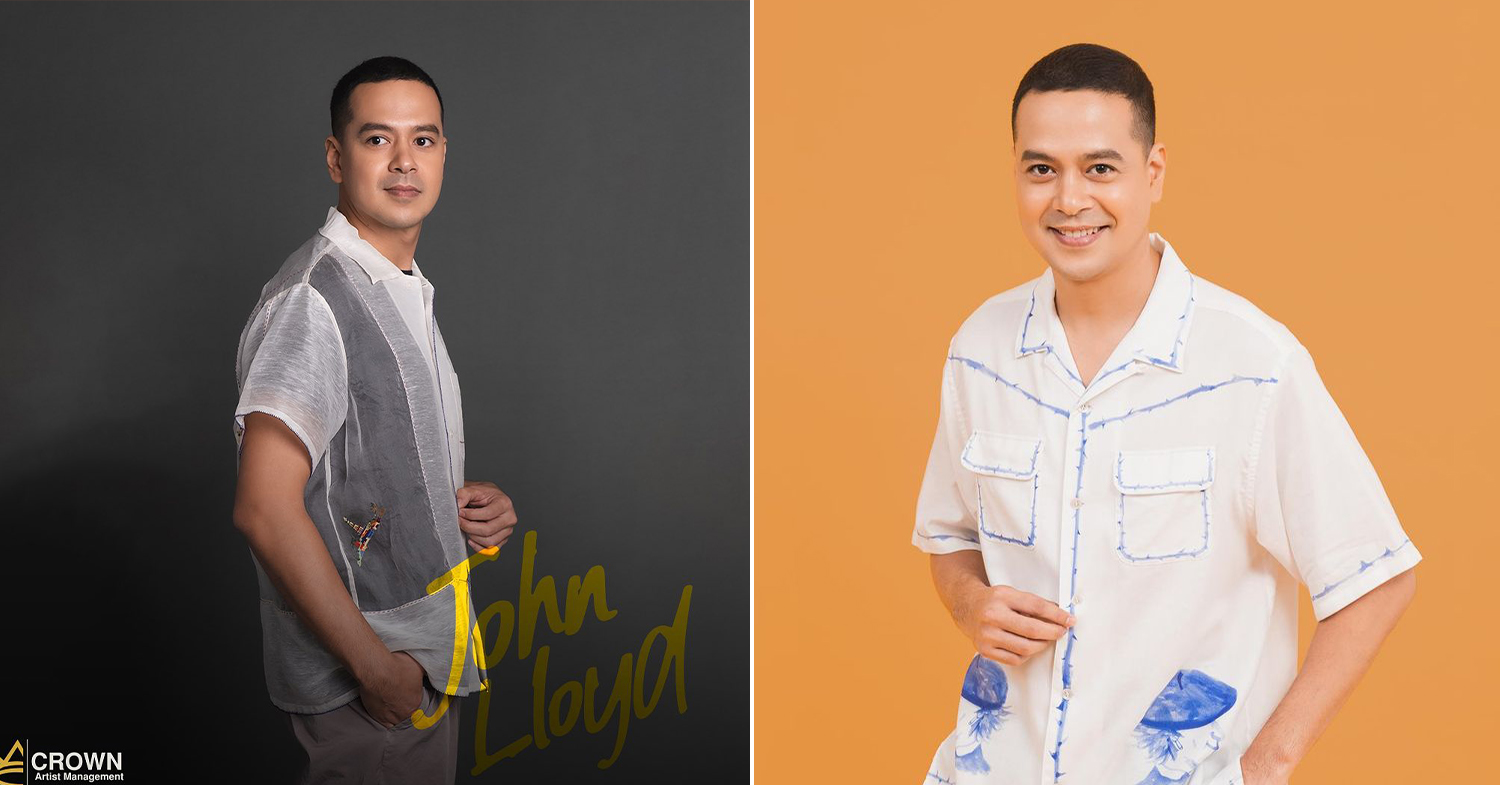 Actor John Lloyd Cruz is marking his showbiz comeback by appearing in a Kapuso television show.

Cruz is set to appear on Willie Revillame’s Wowowin as part of Shopee’s brand promotion.

Willie personally asked Cruz to be part of his show as a special guest.

This will be Cruz’s first appearance since his hiatus last October 2017. Cruz was recently spotted with Revillame to sign a contract for his appearance.

“Tonight is history. More to come. Welcome to your new family, my production!” Revillame said.

Cruz is now under the talent management of actress Maja Salvador.

“We are happy to share with you the CAMback of the one and only John Lloyd Cruz, now under Crown Artist Management,” the agency said in its Instagram account.

The management also used the captions ‘the time has come’ and ‘The John Lloyd Cruz is back’.

Earlier this year, Cruz and former on-screen partner Bea Alonzo confirmed that they will be doing a movie together under ABS-CBN. (TDT)