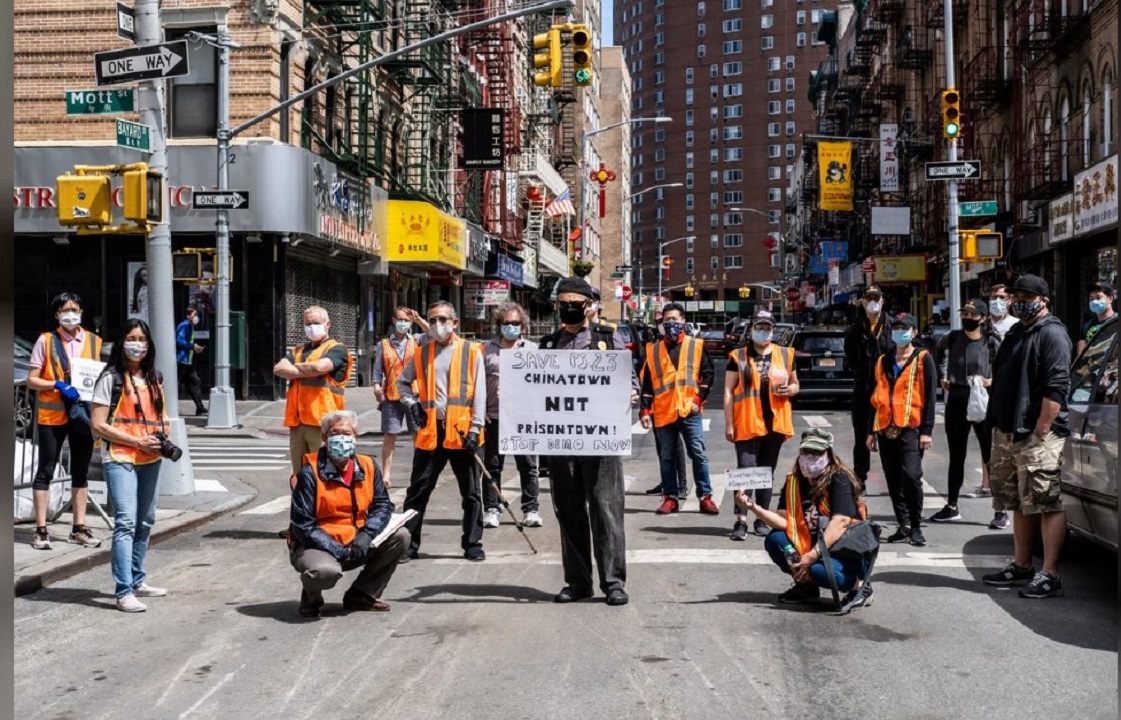 Racism in the United States of America has evidently worsened following over 1,800 incident reports filed at the Stop Asian-Americans and Pacific Islanders Hate (Stop AAPI Hate) website on discriminatory and harassment incidents that they have faced in public spaces as well as on social media.
San Francisco State University and co-founder of the Stop AAPI Hate website Russel Jeung expressed his dismay that many individuals associate their hate for China with those whose physical appearances have Asian features.
“When China is made the enemy, people who look like Chinese are the enemy. The economy is tanking, people are dying. They’re angry and fearful and want to take it out on Asian Americans even more,” said Jeung as per a report from Reuters.
READ ON: Thousands swarm streets in global protests against George Floyd’s death
Asian-Americans, including Filipinos living in the USA, have banded together to rally and support each other on social media, with some taking action on streets to do patrols to protect their fellow Asian-Americans.
Hashtags such as #HateIsAVirus , #UnapologeticallyAsian , and #RacismIsAVirus “try to capture the rising Asian-American pride that has bubbled to the surface during COVID-19,” said Filipino-American Jeremiah Abraham, heads of Tremendous Communications, a marketing company focused on Asian-American entertainment as per a Reuters report.
READ ON: New York placed on curfew as looters target high-end stores
Data from the Stop AAPI Hate website reveal that 90% of individuals were targeted because of their race, with as high as 37% of these incidents that happened in public spaces. Over 90% of the reports also pointed out that Asian Americans have been verbally harassed online or in person, with some 15% who were physicall assaulted, spat or coughed on.
USA’s Federal Bureau of Investigation acknowledged the rise in hate crimes against Asian-Americans since the beginning of the coronavirus pandemic in the country. The San Francisco Police Department has also expanded its presence and patrols to essentially act as a crime deterrent. 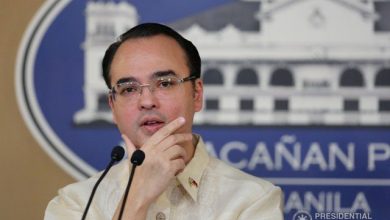 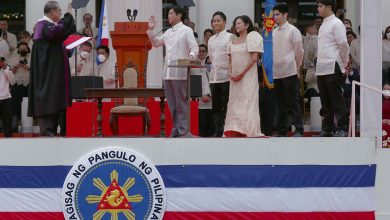 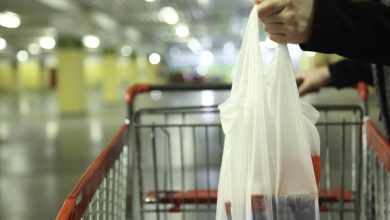 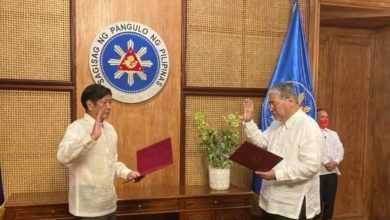 This website uses cookies to improve your experience while you navigate through the website. Out of these, the cookies that are categorized as necessary are stored on your browser as they are essential for the working of basic functionalities of the website. We also use third-party cookies that help us analyze and understand how you use this website. These cookies will be stored in your browser only with your consent. You also have the option to opt-out of these cookies. But opting out of some of these cookies may affect your browsing experience.
Necessary Always Enabled
Necessary cookies are absolutely essential for the website to function properly. These cookies ensure basic functionalities and security features of the website, anonymously.
Functional
Functional cookies help to perform certain functionalities like sharing the content of the website on social media platforms, collect feedbacks, and other third-party features.
Performance
Performance cookies are used to understand and analyze the key performance indexes of the website which helps in delivering a better user experience for the visitors.
Analytics
Analytical cookies are used to understand how visitors interact with the website. These cookies help provide information on metrics the number of visitors, bounce rate, traffic source, etc.
Advertisement
Advertisement cookies are used to provide visitors with relevant ads and marketing campaigns. These cookies track visitors across websites and collect information to provide customized ads.
Others
Other uncategorized cookies are those that are being analyzed and have not been classified into a category as yet.
SAVE & ACCEPT
386 shares
Close