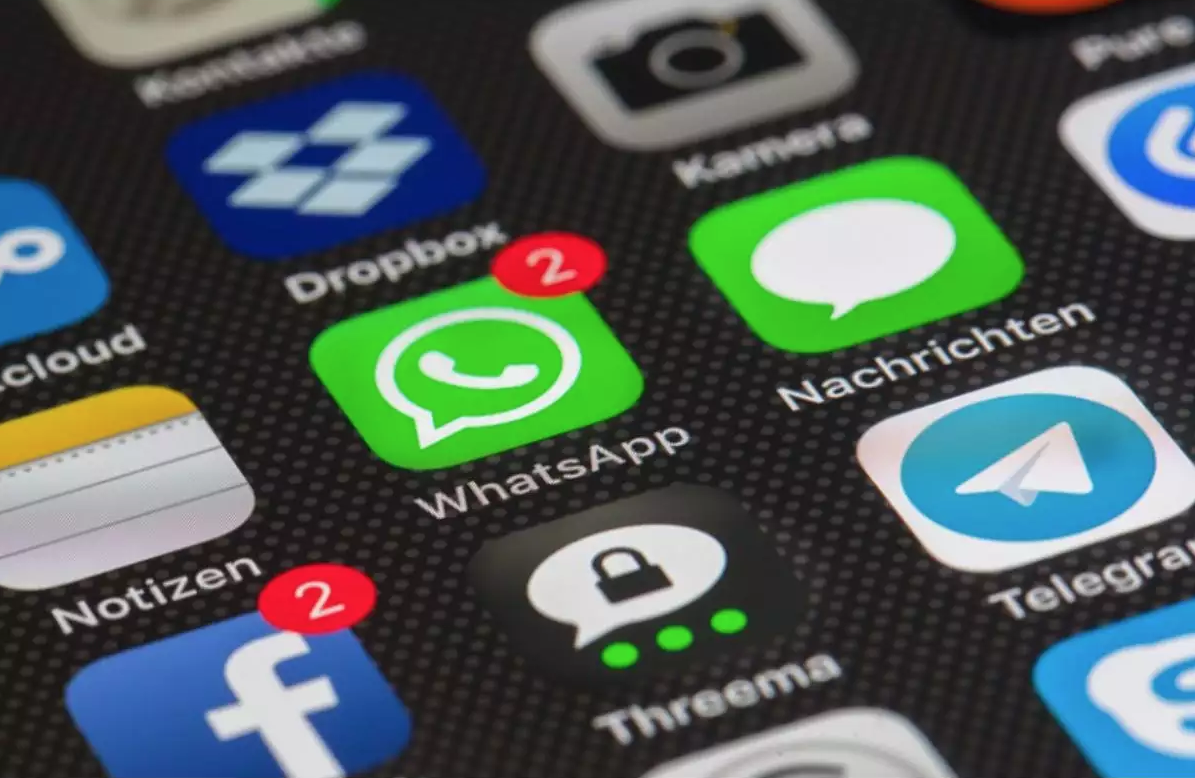 Teves said that “online bashers” proliferate in Philippines because of “too much democracy”.

Teves made a privilege speech at the House of Representatives as the sim registration law takes effect in the country.

“Bashing on social media is too much, it doesn’t seem right. I think there needs to be a law for this,” Teves said.

Teves was also the author of the renaming of the Ninoy Aquino International Airport (NAIA) and ghosting as form of abuse bill.

“While the country has greatly benefitted from social media bridging of both public and private spheres, like any other tool, the social media has been used as a mode to bully and harass individuals and institutions,” Teves said in his explanatory note to the bill.

The bill is still pending in Congress since July 2022.