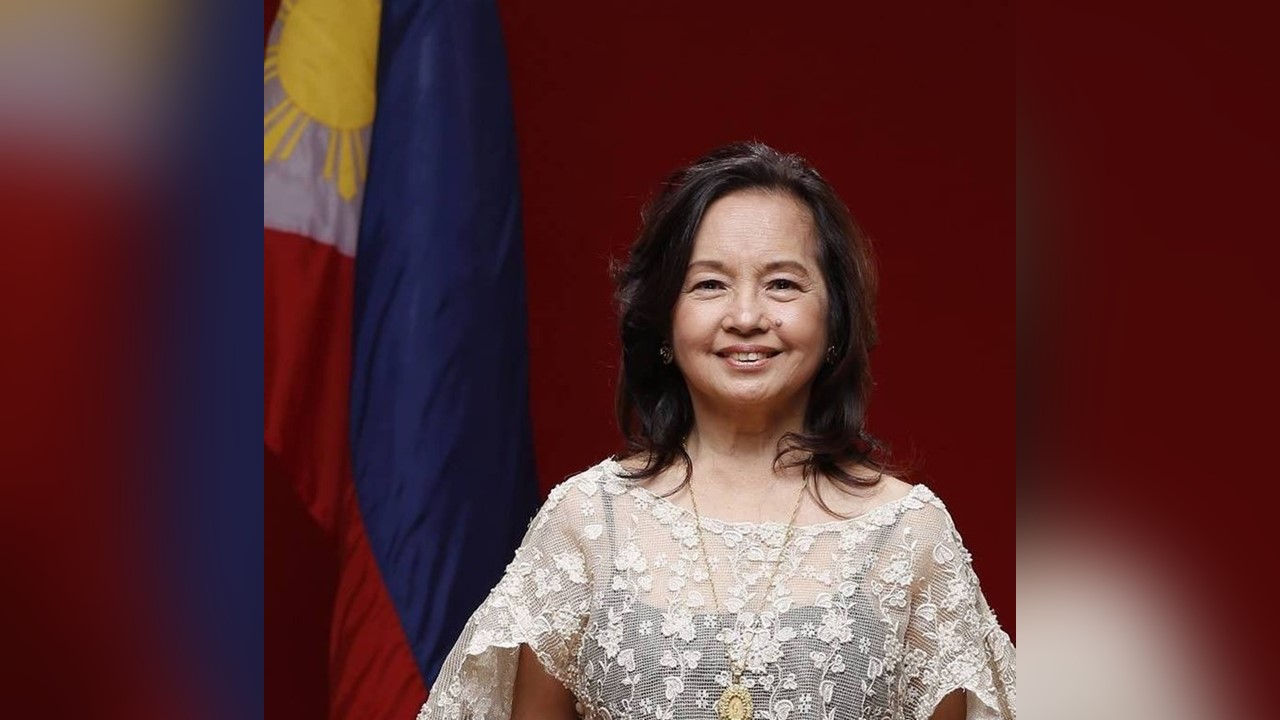 Former President Gloria Macapagal Arroyo is pushing for a bill that would allow dual citizens to run for public office.

Arroyo’s House Bill No. 486 aims to amend section 5 of Republic Act No. 9225 otherwise known as the “Citizenship Retention and ReAcquisition Act of 2003.”

“While dual citizens are given the right to vote in the Philippine elections under the existing laws, those seeking public office or appointment to public office are given a disincentive under RA 9225 by “requiring them to make a personal and sworn renunciation of any and all foreign citizenship before any public officer authorized to administer an oath,” Arroyo said in her explanatory note.

Arroyo said that the provision of the bill banning them to run for public office can be considered discriminatory.

“To them, it is irrelevant and out of context since it clearly discriminates against Filipinos living abroad. It also belittles their strategic role in sustaining the national economy through their hard-earned money in the form of remittances,” Arroyo explained.

READ ON: Arroyo extends support to Romualdez for House speakership

Arroyo said that it is a disservice to Filipinos with dual citizenship to renounce their other citizenship just so they can serve the country again.

“As catalysts of development in the Philippines, it would be a disservice to our kababayans abroad if they are not accorded the same rights as those staying in the country. While present laws allow them to exercise their right to vote and make their voice heard in Philippine elections, it is only fair if they are given the chance to participate in local elections and be appointed to public office without jeopardizing the citizenship they have acquired from their host country,” the former president turned lawmaker said.

Under the proposed bill, dual citizenship holders no longer need to renounce their citizenship in other countries.