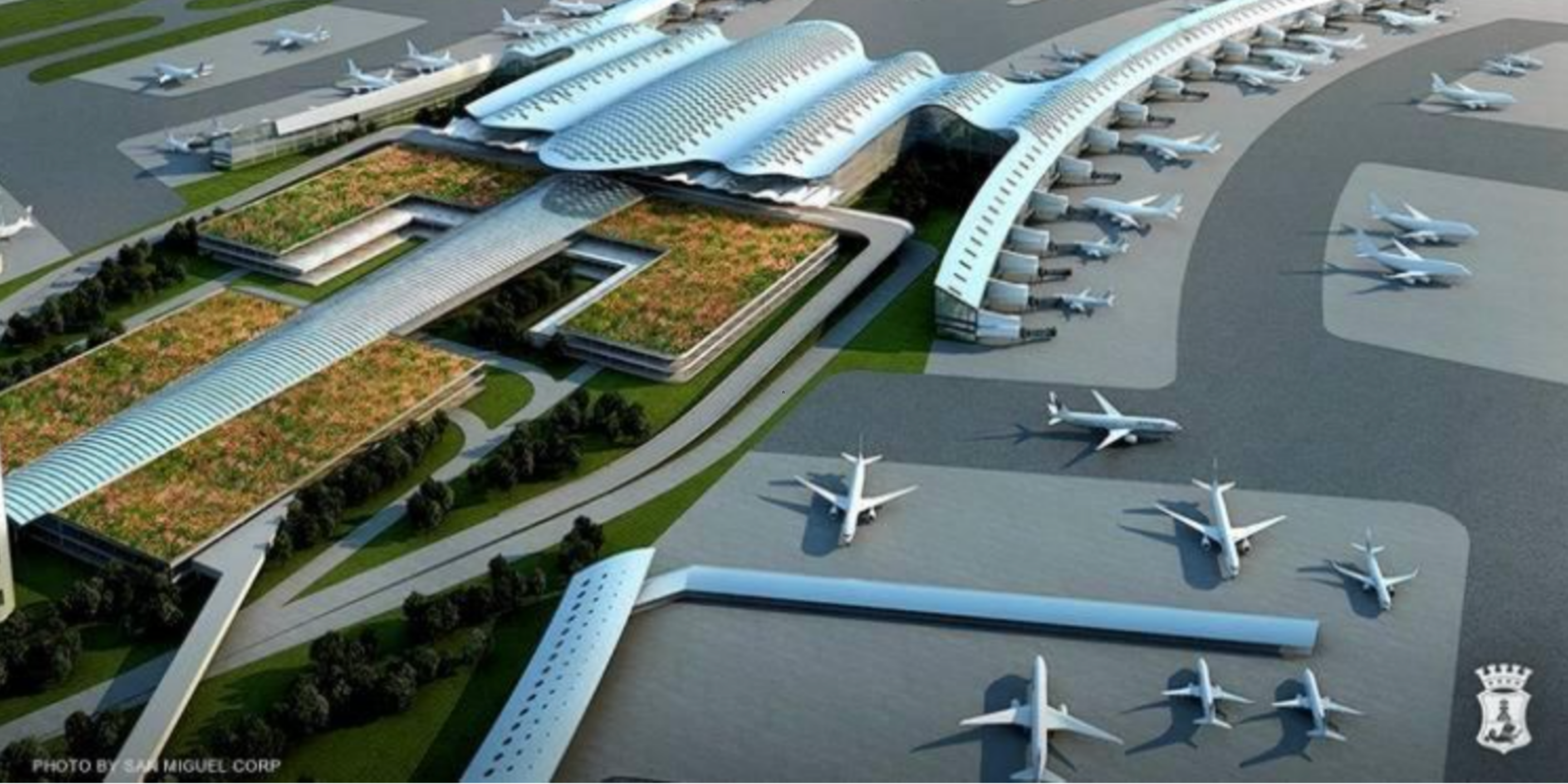 The new Manila International Airport being developed by the San Miguel Corp. (SMC) Group in Bulakan, Bulacan, is set to benefit millions of travelers and give the economy a big boost.

“The New Manila International Airport project is a game-changer for the Philippines, a world class airport that will be developed in phases, with an initial capacity of 35 million passengers annually, and a target of 100 million passengers per year, once fully-complete,” said SMC’s website.

SMC president and chief operating officer Ramon Ang, at a total projected cost of P740 billion ($13.5 billion) the new Manila International Airport in Bulakan, Bulacan, is the most expensive infrastructure undertaking in the country’s history.

“This is a legacy project that will benefit millions of travelers and give the economy a big boost in terms of job creation and economic growth,” he said “And if you’ve seen the [architectural] plans, you’ll know that this airport is something we can all be proud of as Filipinos,” said Ang.

Currently being built on 2,500 hectares of coastal land along Manila Bay, the airport will have a total of four parallel runways, a terminal and an interlinked infrastructure network that includes expressways and railways. It is seen to generate over a million jobs and put the country on the global map in terms of iconic airport designs.

This website uses cookies to improve your experience while you navigate through the website. Out of these, the cookies that are categorized as necessary are stored on your browser as they are essential for the working of basic functionalities of the website. We also use third-party cookies that help us analyze and understand how you use this website. These cookies will be stored in your browser only with your consent. You also have the option to opt-out of these cookies. But opting out of some of these cookies may affect your browsing experience.
Necessary Always Enabled
Necessary cookies are absolutely essential for the website to function properly. These cookies ensure basic functionalities and security features of the website, anonymously.
Functional
Functional cookies help to perform certain functionalities like sharing the content of the website on social media platforms, collect feedbacks, and other third-party features.
Performance
Performance cookies are used to understand and analyze the key performance indexes of the website which helps in delivering a better user experience for the visitors.
Analytics
Analytical cookies are used to understand how visitors interact with the website. These cookies help provide information on metrics the number of visitors, bounce rate, traffic source, etc.
Advertisement
Advertisement cookies are used to provide visitors with relevant ads and marketing campaigns. These cookies track visitors across websites and collect information to provide customized ads.
Others
Other uncategorized cookies are those that are being analyzed and have not been classified into a category as yet.
SAVE & ACCEPT
49 shares
Close