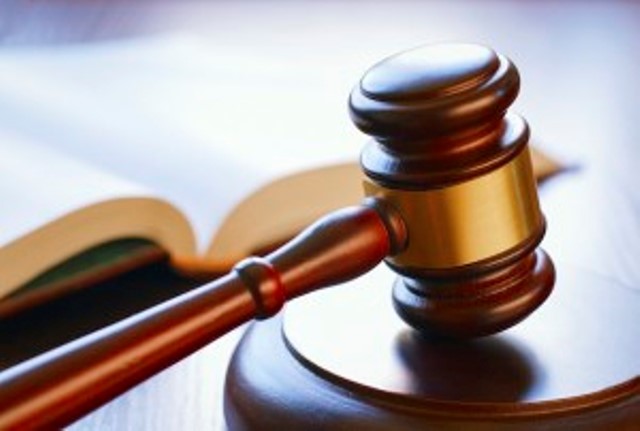 A businessman’s family in Dubai will get AED 1.2 million in compensation for his murder.

The man was kidnapped and later murdered five years ago while travelling to the country with his female business partner.

In August 2017, his partner took the help of four men to kidnap and murder the Chinese businessman. The victim was kidnapped from his hotel and taken in a Land Cruiser to a villa in Jumeirah.

The case came to the fore as the victim didn’t answer his son’s calls. The hotel video footage showed that the victim was taken to a car by four men and a woman who all left the country on August 8 that year.

Three of the five suspects were arrested a month later after their transit flight landed at Dubai International Airport.

The suspects buried the body in a desert area in Abu Dhabi before they stole over AED 145,000 from his bank account.

This website uses cookies to improve your experience while you navigate through the website. Out of these, the cookies that are categorized as necessary are stored on your browser as they are essential for the working of basic functionalities of the website. We also use third-party cookies that help us analyze and understand how you use this website. These cookies will be stored in your browser only with your consent. You also have the option to opt-out of these cookies. But opting out of some of these cookies may affect your browsing experience.
Necessary Always Enabled
Necessary cookies are absolutely essential for the website to function properly. These cookies ensure basic functionalities and security features of the website, anonymously.
Functional
Functional cookies help to perform certain functionalities like sharing the content of the website on social media platforms, collect feedbacks, and other third-party features.
Performance
Performance cookies are used to understand and analyze the key performance indexes of the website which helps in delivering a better user experience for the visitors.
Analytics
Analytical cookies are used to understand how visitors interact with the website. These cookies help provide information on metrics the number of visitors, bounce rate, traffic source, etc.
Advertisement
Advertisement cookies are used to provide visitors with relevant ads and marketing campaigns. These cookies track visitors across websites and collect information to provide customized ads.
Others
Other uncategorized cookies are those that are being analyzed and have not been classified into a category as yet.
SAVE & ACCEPT
31 shares
Close