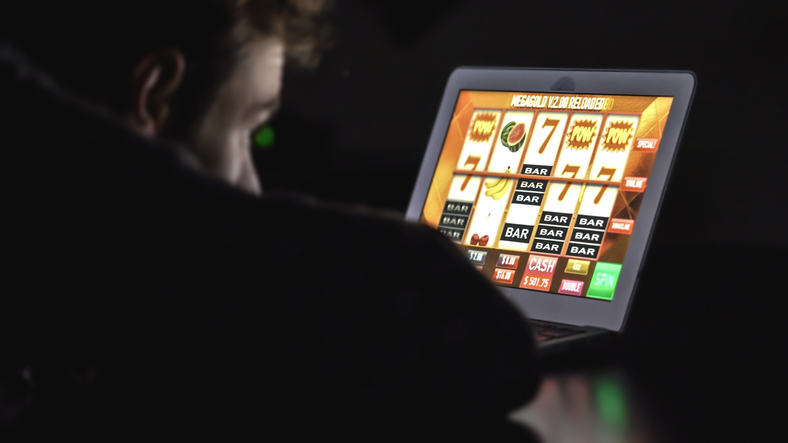 Two members of an Asian gang were jailed in Dubai for forcing people into electronic gambling.

The Asian gang lured job seekers with a fake advertisement on social media and forced them to sign an employment agreement to manage electronic gambling.

Two of the gang members were convicted by the Dubai Criminal Court, which ruled that they be jailed and deported after serving their jail term in the case of last October when an Asian lodged a complaint stating that he and other Asians had been detained, assaulted and threatened with death.

The victim said he and a colleague of his arrived in the UAE on a visit visa to seek a job, adding that his colleague found a job advertisement and they called the advertiser for an interview.

The complainant went on to say that he and his colleague headed to the specified location, where they found 3 other people waiting for the interview while another man who posed as employment officer came in and distributed work agreements on the attendees.

After reading the employment agreement, they found that it was an agreement to run a den for electronic gambling and refused to sign the agreements, but moments later, some 10 people from inside the company appeared, closed the doors and started threatening to kill and bury them in the desert.