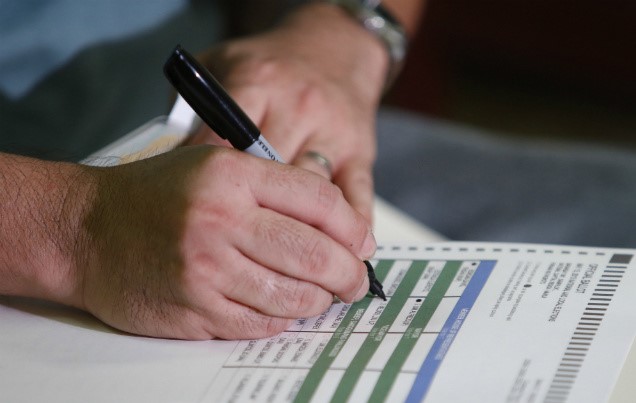 The Commission on Elections (Comelec) has postponed the printing of ballots for overseas Filipino voters for the 2022 elections.

The printing of overseas absentee voting ballots for the May elections was supposed to start on January 19.

Comelec spokesperson James Jimenez on Wednesday said: “The printing committee, taking into consideration various technical factors, has moved the start of printing to a date yet to be announced.”

“The ballot faces will be released as soon as the finalization process has been completed,” he added.

Earlier the poll body announced that the state-run National Printing Office will print 67,442,714 ballots for the May elections. Of this number, 1,697,202 are for overseas voting while 65,745,512 are for local voting.