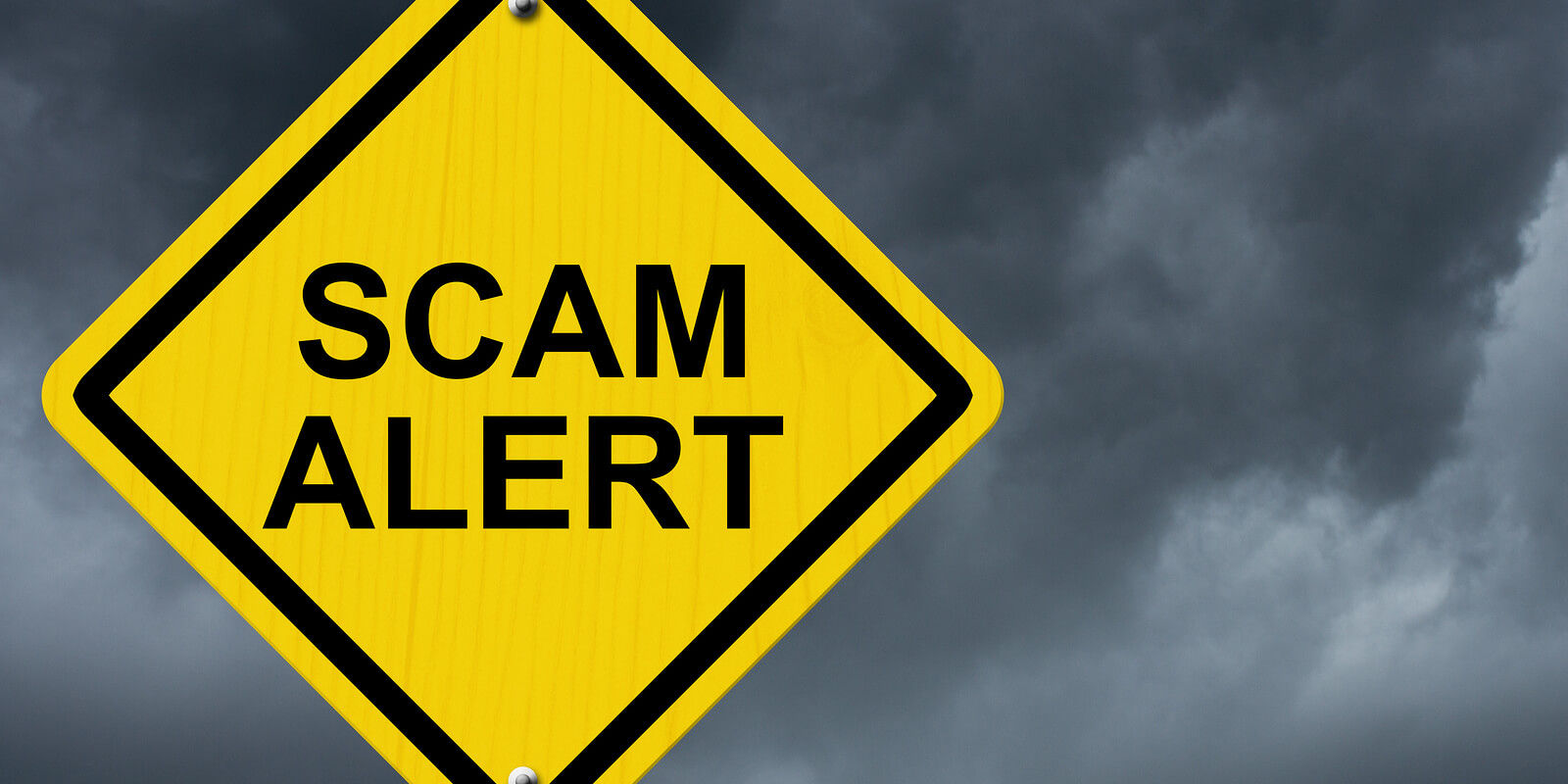 Hundreds of homeowners and tenants found themselves in dire straits after the agency shut shop and the owner left the country with over 30 million dirhams.

After a holiday home agency in Dubai announced a two-week break for the New Year last December 22, its employees were surprised and intrigued at the same time.

Little did they know that their bosses were already preparing to shut shop and disappear overnight without paying their salaries while raking in over AED 30 million from elaborate rental scams.

The crime has left hundreds of Dubai residents in dire straits and homeowners who signed contracts with the fraudulent Evernest Holiday Homes Rental LLC said they have not only lost tens of thousands of dirhams in annual rent income but have also been denied access to their own homes.

READ ON: Pacquiao warns public vs. scammers using his name

The situation is no less bleak for the tenants who had separate contracts with the agency and now they are living in constant fear of eviction and many already had utility services disconnected.

This website uses cookies to improve your experience while you navigate through the website. Out of these, the cookies that are categorized as necessary are stored on your browser as they are essential for the working of basic functionalities of the website. We also use third-party cookies that help us analyze and understand how you use this website. These cookies will be stored in your browser only with your consent. You also have the option to opt-out of these cookies. But opting out of some of these cookies may affect your browsing experience.
Necessary Always Enabled
Necessary cookies are absolutely essential for the website to function properly. These cookies ensure basic functionalities and security features of the website, anonymously.
Functional
Functional cookies help to perform certain functionalities like sharing the content of the website on social media platforms, collect feedbacks, and other third-party features.
Performance
Performance cookies are used to understand and analyze the key performance indexes of the website which helps in delivering a better user experience for the visitors.
Analytics
Analytical cookies are used to understand how visitors interact with the website. These cookies help provide information on metrics the number of visitors, bounce rate, traffic source, etc.
Advertisement
Advertisement cookies are used to provide visitors with relevant ads and marketing campaigns. These cookies track visitors across websites and collect information to provide customized ads.
Others
Other uncategorized cookies are those that are being analyzed and have not been classified into a category as yet.
SAVE & ACCEPT
264 shares
Close