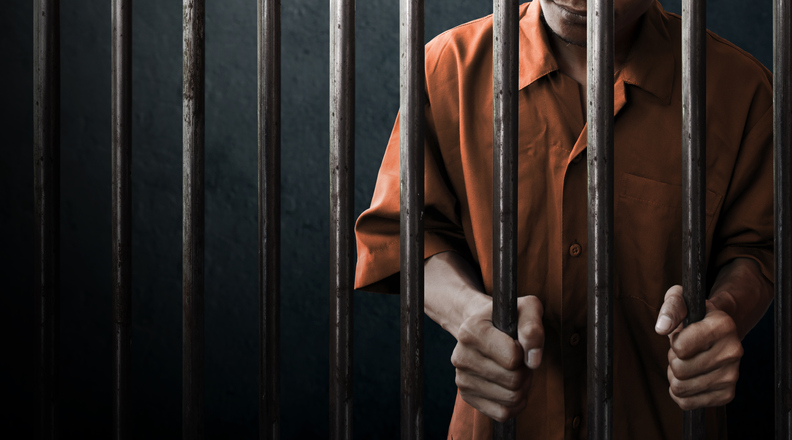 The Dubai Court of First Instance found a 34-year-old man guilty of murder and sentenced him to life imprisonment.

The Asian expat will be deported from the country after serving his sentence and has been found guilty of premeditated murder of his friend using a scalpel after discovering that his friend persuaded his sister into having a relationship.

The incident took place in February 2021 when the police station in Jebel Ali received a report of a murder and a team of CID carried out an intensified investigation in identifying the suspect and arresting him.

Two days before the crime, they had a heated verbal exchange and locked in a fistfight and he was enraged when he discovered that his friend was communicating with his sister, who was back in their home country, over the phone.

READ ON: Domestic helper in Dubai jailed for life for elderly man’s murder

He stated that his friend disturbed his sister and forced her into a relationship and the accused took a scissor and a scalpel when he met the victim. He lured the victim to a sandy area, attacked and murdered him.

The Dubai Public Prosecution charged the suspect with premeditated murder and the Court of First Instance ruled in favour of life imprisonment and deportation.