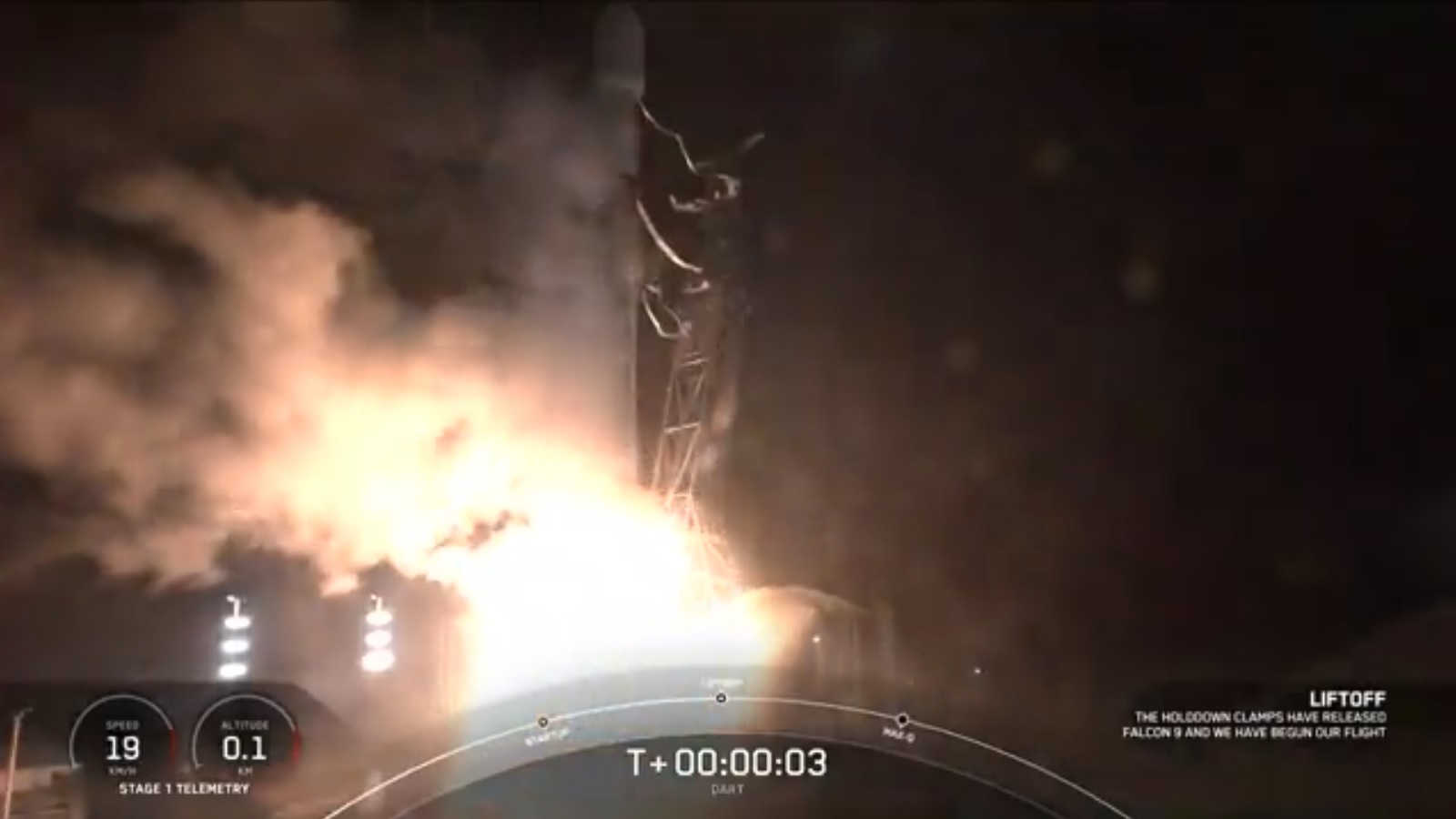 A SpaceX rocket is set to blast off from California late Tuesday which will deflect an asteroid from a potential doomsday collision with Earth.

NASA is seeking to demonstrate a first-of-its-kind planetary defense system as the DART mission will test its ability to alter an asteroid’s trajectory.

RELATED STORY: UAE to collaborate with Nasa to land first woman on the moon

The DART’s target is a tiny fraction of the size of the cataclysmic Chicxulub asteroid.

The asteroid had slammed into Earth about 66 million years ago, killing most of the planet’s animal species.

However, it is not on a path that will cause it to hit Earth in the foreseeable future.

Scientists however said smaller asteroids are far more common and pose a far greater threat to Earth in the near term.

NASA has hired Elon Musk’s company SpaceX to launch DART aboard a Falcon 9 rocket at 10:20 p.m. Pacific time on Tuesday (1:20 a.m. Eastern/0620 GMT Wednesday) from Vandenberg Air Force Base on the California coast, about 150 miles northwest of Los Angeles. (AW)