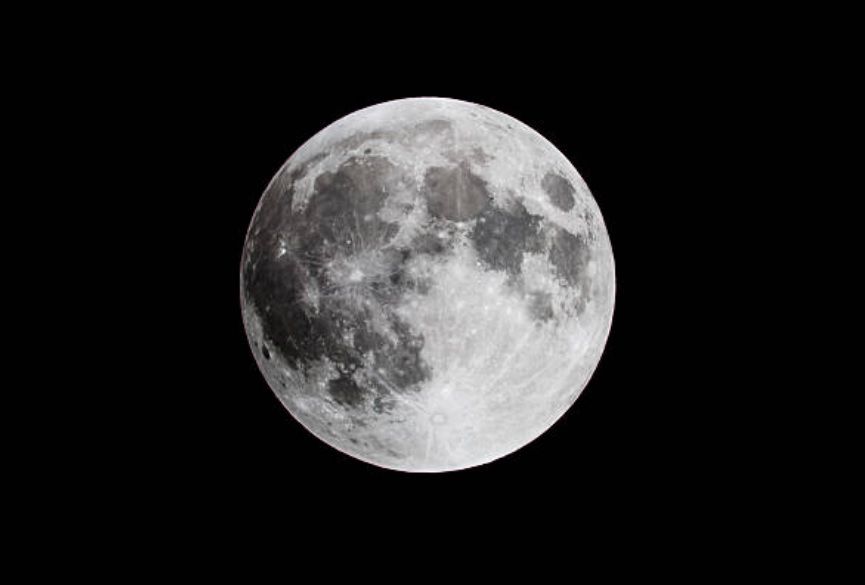 The UAE is looking to collaborate with NASA to land the first woman on the moon.

NASA’s Artemis programme will land the first woman and first person of colour on the Moon. The announcement was made by top officials from the UAE Space Agency during the Dubai Airshow.

Ibrahim Al Qasim, executive director of the UAE Space Agency said that they are “committing to certain aspects of the development of Nasa’s Artemis programme.”

Nasa is working towards Artemis’ first crewed landing on the Moon in 2025.

At the Dubai Airshow, the engineering model of the Rashid Rover – the first Arab mission to the Moon set for a 2022 launch, was also put on display.

The AI-equipped lunar rover named Rashid will be sent to the Moon next year and it will land in the ‘Lake of Dreams’(an unexplored area on the lunar surface ) to study the soil, and generate thousands of images and useful science data. (AW)