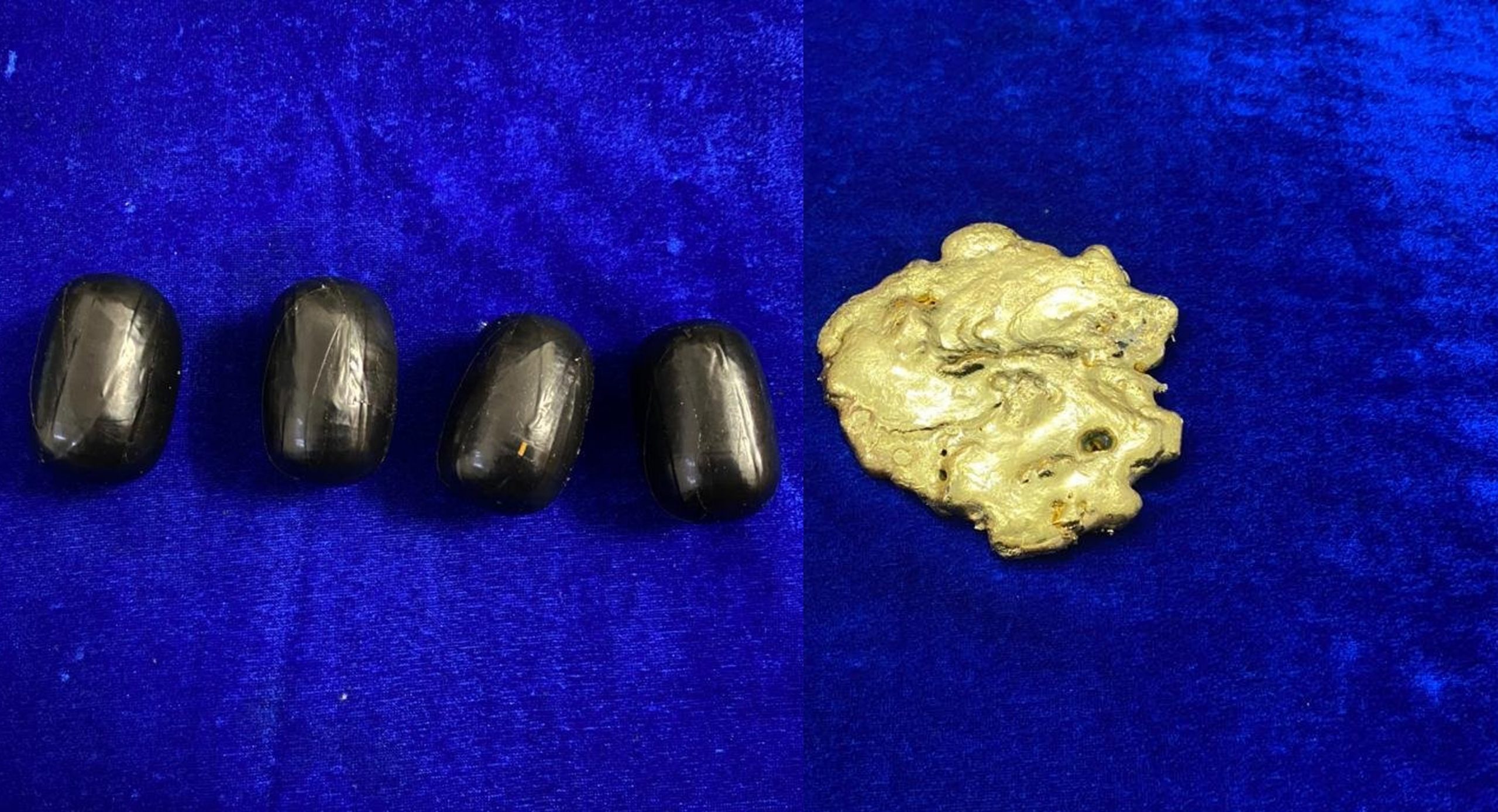 A man who attempted to smuggle 810 grams of gold hidden in his rectum was arrested at the Chennai Airport in India.

“On extraction, 810 grams of 24k gold valued at Rs 40.35 lakhs was recovered & seized. He was arrested. Further probe is on,” customs authorities told ANI.

The authorities found that this was not the first time the man was arrested for smuggling gold. He had also been arrested in October 2020.

Smuggling gold between Dubai and India has been a common crime according to authorities.

Last September 9, two passengers from Dubai was held by Delhi Customs for bringing 1,369 grams of gold paste. The receiver was also apprehended outside the airport.