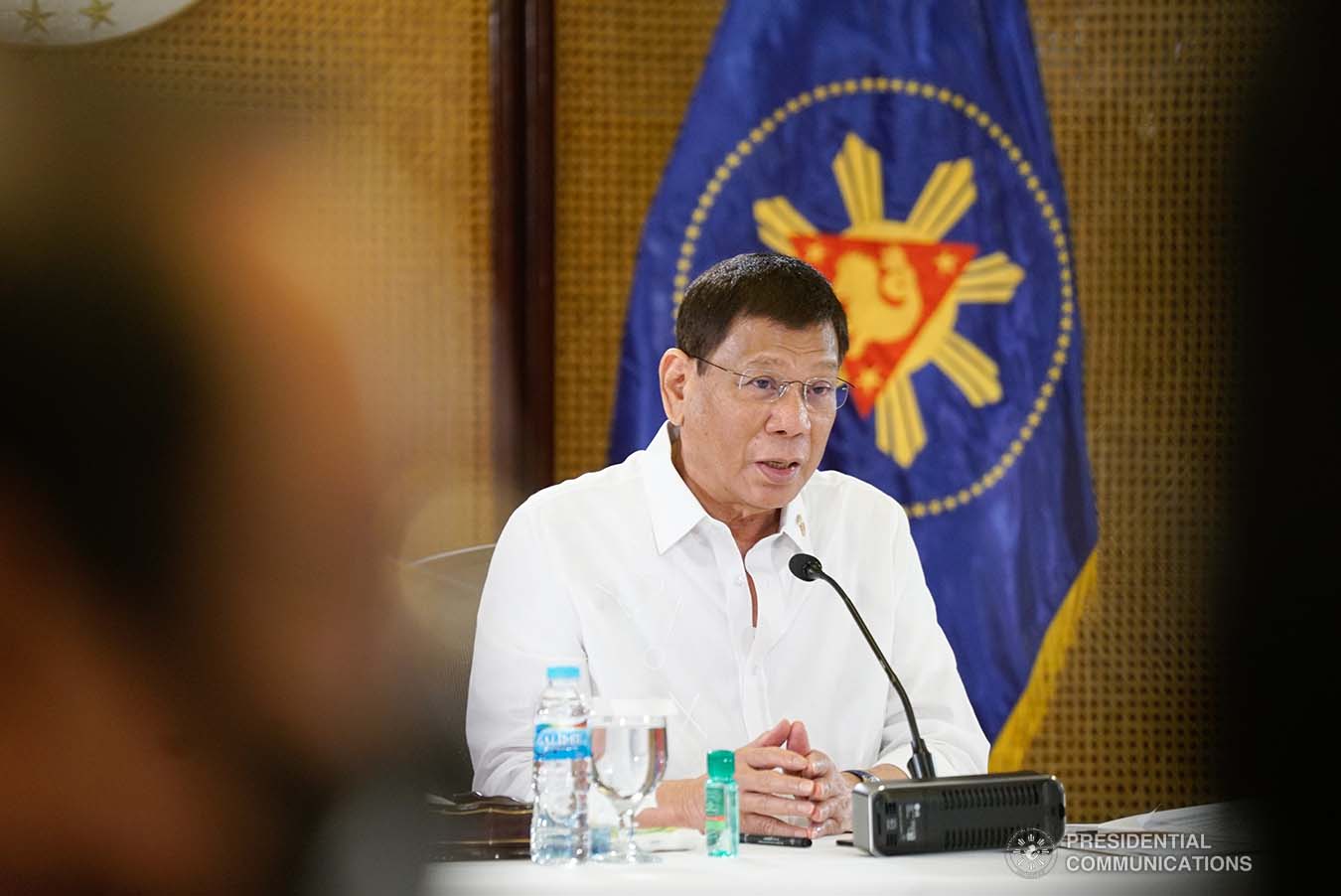 President Rodrigo Duterte order his Cabinet secretaries to seek first his clearance before attending any investigation initiated by the Senate.

The statement came following an investigation launched by the Senate on the alleged overpriced pandemic supplies purchased by the government from Pharmally.

Duterte said he was not questioning the quasi-judicial authority and the power of the Senate, but claimed that recent inquiries he observed were “pointless”.

“We do not question the authority and the power of the Senate to investigate in aid of legislation. But alam mo kasi, nakita ko na pinapatawag ninyo almost so many persons and yet you only able to put the resource person for five, six, seven hours, yung iba naghihintay na wala namang silbi, and yet the subpoenas are repeated every hearing at pinapatawag sila….” Duterte said.

“This time, I will require every Cabinet member to clear with me any invitation and if I think that he will be called for walang silbi except to harass, to be berated in front of the republic, eh hintuin ko na yan at pagbawalan ko na,” he added.

While senators may cite Cabinet secretaries in contempt, Duterte said he would exercise his powers as head of the executive department.

The President asserted that some senators were using the Pharmally probe for the upcoming national election.