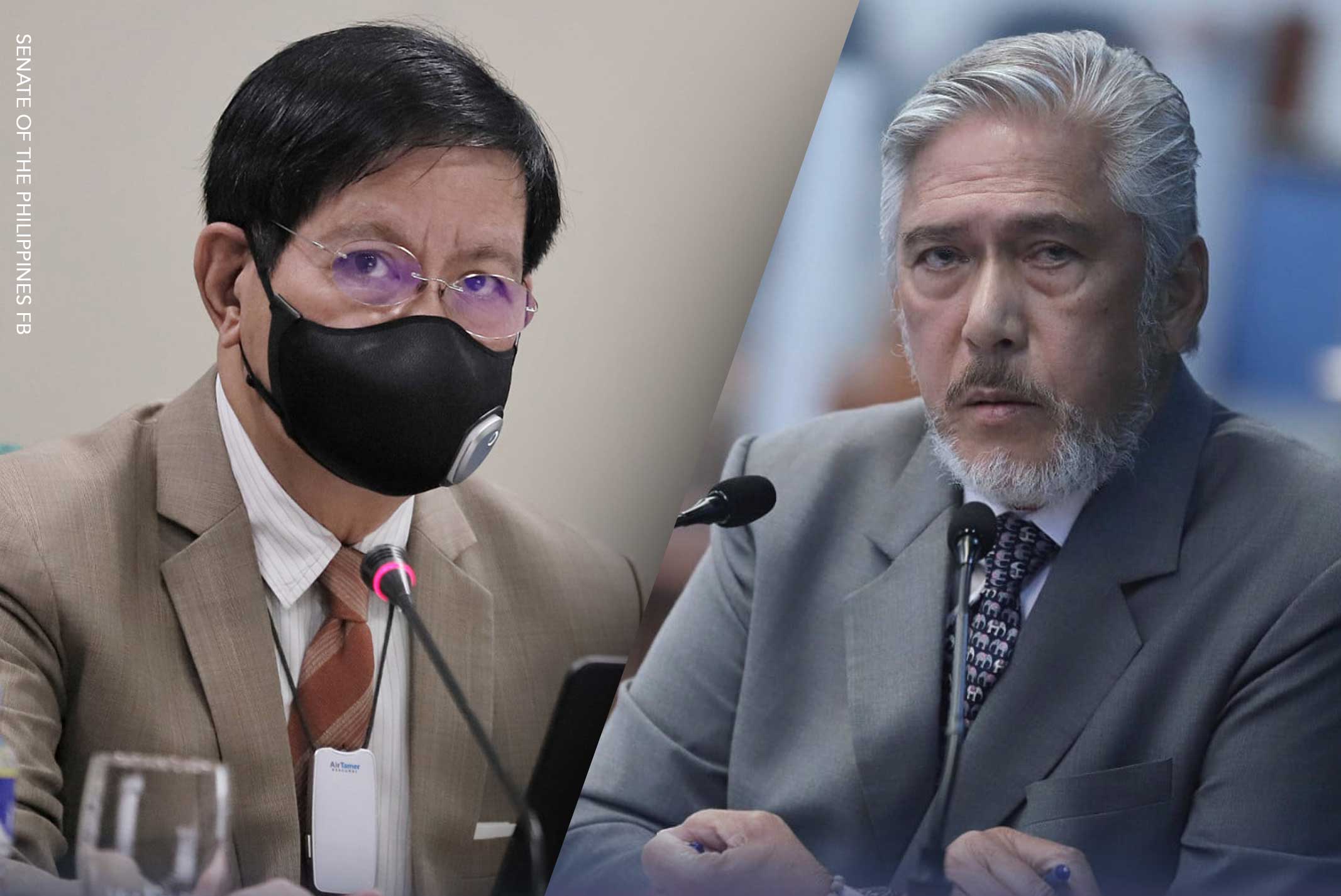 Following the confirmation that they will be running for the 2022 elections, Senators Ping Lacson and Tito Sotto released the names of their possible senatorial line up.

The senate slate is composed of veteran, comeback, and, neophyte politicians.

Ejercito, Gatchalian, and Escudero are party mates of Sotto in the Nationalist People’s Coalition.

“I’ll be consulting with my party mates re: my candidacy with Ping and lineup on the 28th,” he said.

“Am so humbled and honored by the endorsement of SP Sotto and Sen Ping. Am sure it is not just because we have this special bonding kaming 3 as Andres Bonifacio club but because they have seen first hand our commitment and dedication when it comes to the work expected of a legislator,” Villanueva said.

READ ON: Sotto, Lacson kick off consultative meeting for 2022 elections

Zubiri also thanked the Lacson-Sotto tandem for including him in the lineup.

Ejercito has yet to decide due to his ‘complicated’ situation. His brother Jinggoy Estrada is also planning for a Senate comeback. (TDT) 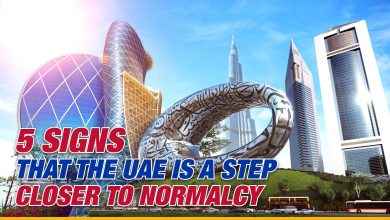 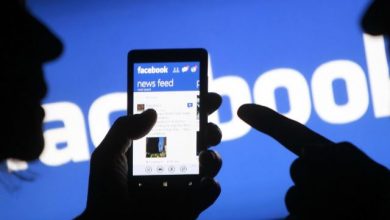 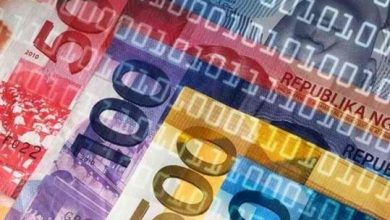