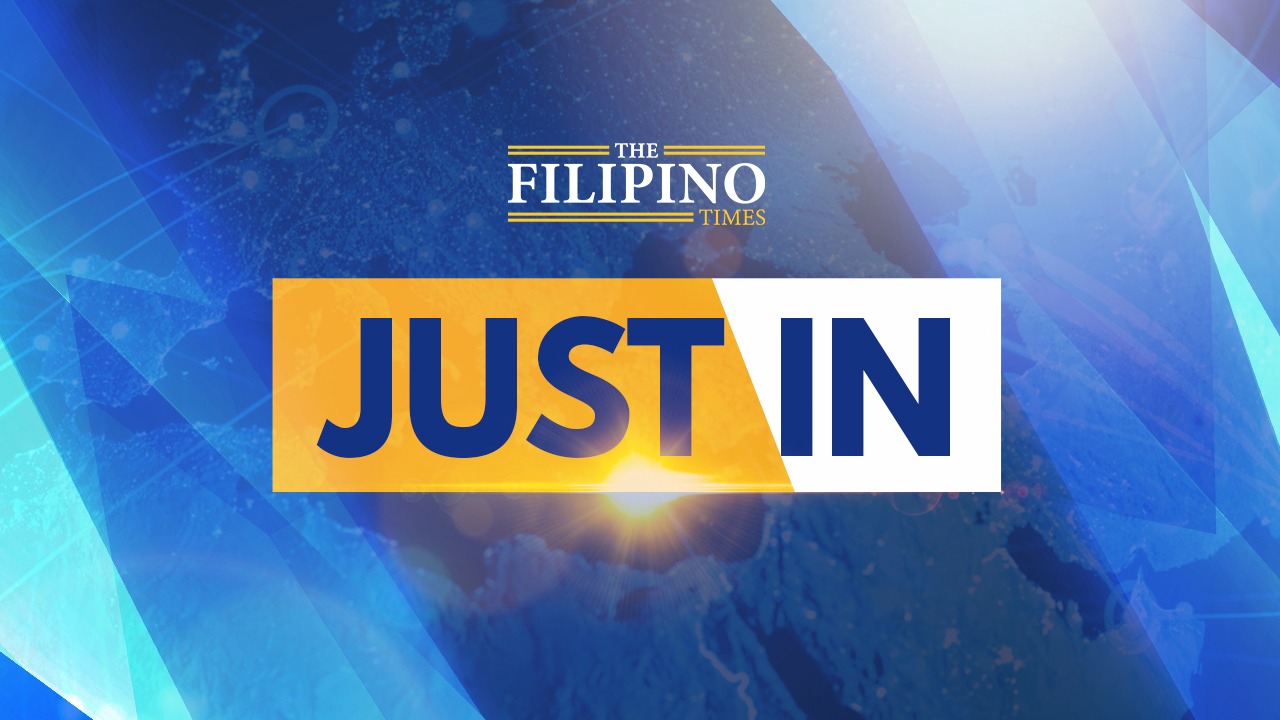 SENATE President Tito Sotto has confirmed that he and Senator Ping Lacson will be running for the 2022 elections.

The two senators will make the announcement on August 4.

Lacson will run for president and Sotto as vice president.

“You can already read between the lines that the answer is yes,” Sotto said in an interview on CNN Philippines.

The veteran lawmakers recently made rounds in different parts of the country for consultations on their political plans.

“The surveys that they are getting right now are not really reflective of what might happen on the 2nd Monday of May. So it really depends sa ating mga kababayan,” he said.

“We have already decided. We will go for it as a tandem. He Sotto is my vice presidential candidate,” Lacson said in a separate message to reporters.