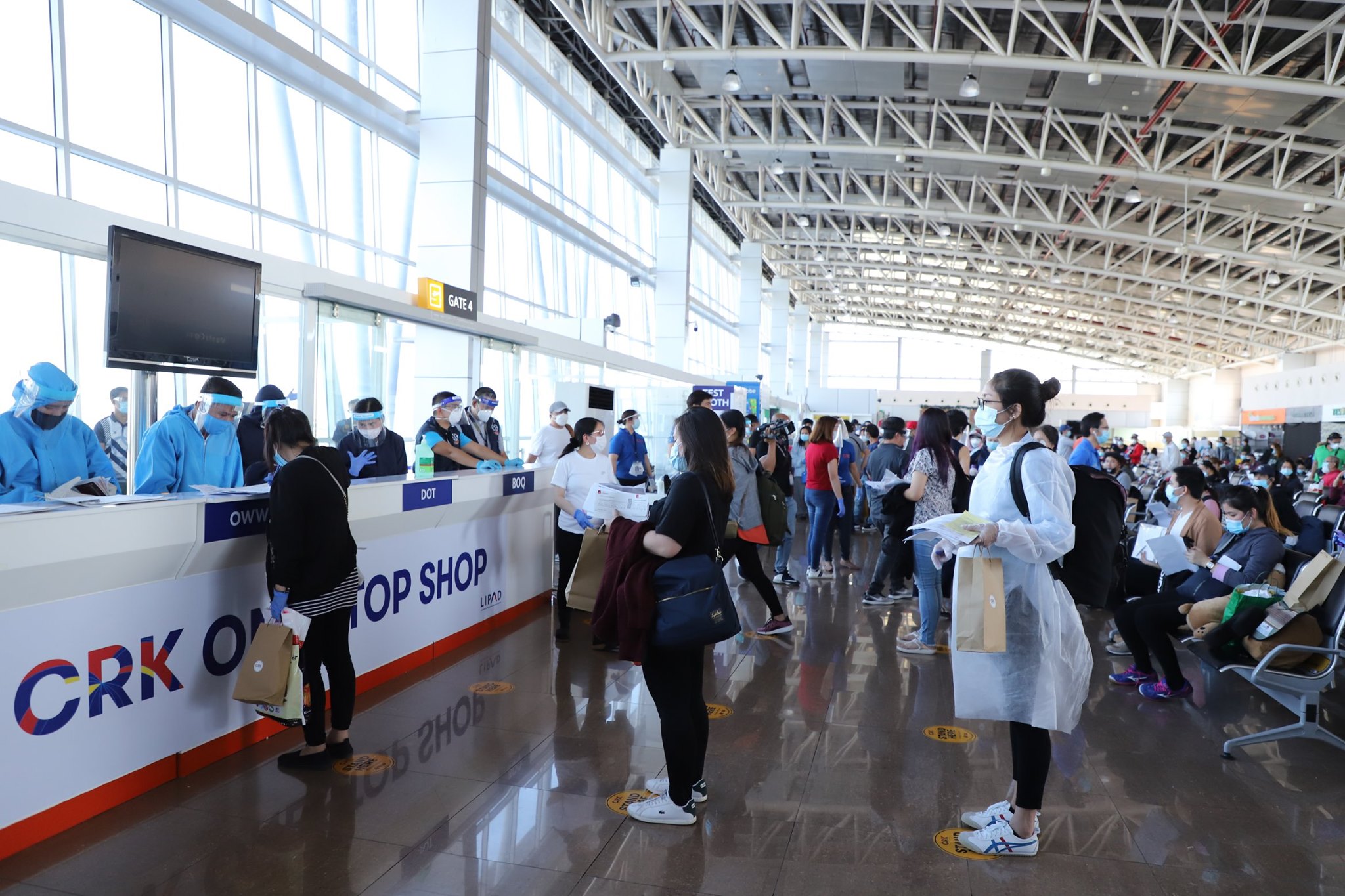 Two days before the travel ban expires imposed by the Philippine government to UAE, Oman, and five other countries, the Inter-Agency Task Force (IATF) remains quiet on its decision on whether to extend or lift the ban.

Presidential Spokesperson Harry Roque did not mention any possibility of lifting or extending the ban in his press conference on Monday afternoon.

Roque said the IATF, the policymaking of the government for its COVID-19 response, will only meet on the quarantine classifications for the country later in the day.

Tourism Secretary Berna Puyat only gave a preview that the swab testing exemption for fully vaccinated tourists will be among today’s agenda in the IATF meeting.

The Philippine government has extended the travel ban to seven countries including the United Arab Emirates, Oman, India, Pakistan, Nepal, Bangladesh, and Sri Lanka until June 30.

This is the third time the travel ban has been extended in order to curb the entry of the more transmissible Delta variant first detected in India.

Early this month, an IATF resolution has allowed some overseas Filipino workers (OFWs) from UAE, Oman, India and three other countries to return to the country despite the prevailing travel ban.

Only OFWs from repatriation flights mounted by the Philippine government and private manning agencies are accepted in the country. (TDT)

This website uses cookies to improve your experience while you navigate through the website. Out of these, the cookies that are categorized as necessary are stored on your browser as they are essential for the working of basic functionalities of the website. We also use third-party cookies that help us analyze and understand how you use this website. These cookies will be stored in your browser only with your consent. You also have the option to opt-out of these cookies. But opting out of some of these cookies may affect your browsing experience.
Necessary Always Enabled
Necessary cookies are absolutely essential for the website to function properly. These cookies ensure basic functionalities and security features of the website, anonymously.
Functional
Functional cookies help to perform certain functionalities like sharing the content of the website on social media platforms, collect feedbacks, and other third-party features.
Performance
Performance cookies are used to understand and analyze the key performance indexes of the website which helps in delivering a better user experience for the visitors.
Analytics
Analytical cookies are used to understand how visitors interact with the website. These cookies help provide information on metrics the number of visitors, bounce rate, traffic source, etc.
Advertisement
Advertisement cookies are used to provide visitors with relevant ads and marketing campaigns. These cookies track visitors across websites and collect information to provide customized ads.
Others
Other uncategorized cookies are those that are being analyzed and have not been classified into a category as yet.
SAVE & ACCEPT
663 shares
Close