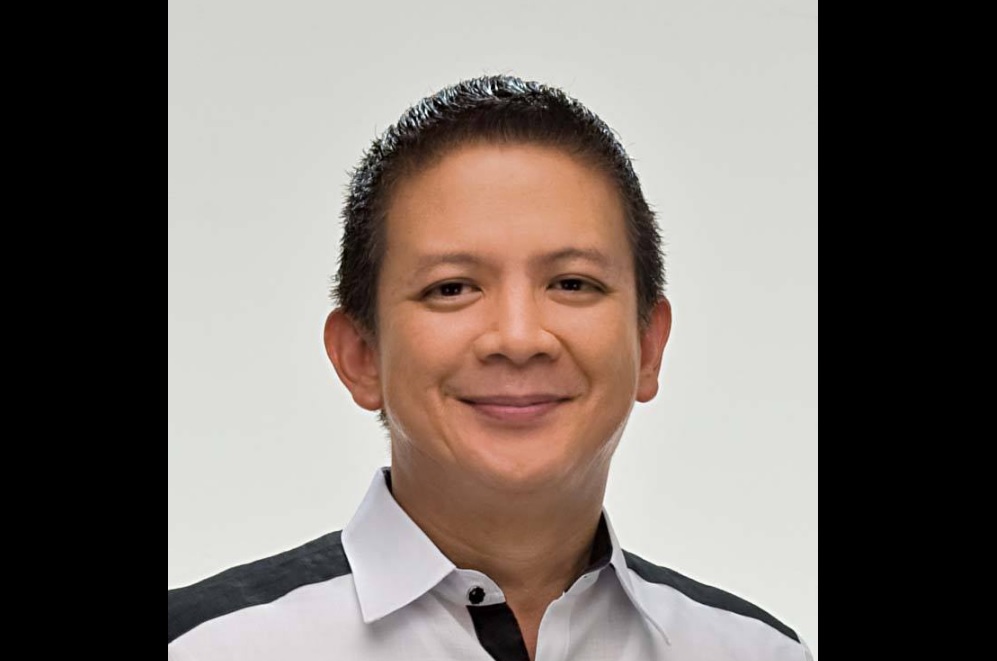 Sorsogon Governor Francis Chiz Escudero said that he will seek a Senate comeback in the 2022 national elections.

He will run under the Nationalist People’s Coalition banner.

Escudero made the statement after NPC chairman and Senate President Vicente Sotto III announced that he and former Senator Loren Legarda will run for a Senate comeback.

“I confirm Senate President Tito Sotto’s statement that I do plan to run for the Senate. I do plan to place my name once again on the ballot for the Senate in the hope that I will be able to do my part in helping our country recover from this pandemic after this administration,” Escudero told reporters.

RELATED STORY: Kiko Pangilinan to run for senate reelection in 2022

Escudero was first elected as senator in 2007. His two consecutive terms in the Senate expired last 2019.

After his term in the Senate, Escudero ran and won the gubernatorial post in his hometown Sorsogon.

Escudero was a former representative in Sorsogon. He ran in the vice presidential race in 2016 under Senator Grace Poe.

Escudero said he cannot be complacent in his senatorial bid in 2022.

“There are 10 re-electionists unless they are running for higher office and you’re looking at 8 to 12 former senators who intend to go back to the Senate, and about 5 to 8 Cabinet secretaries, incumbent secretaries who intend to run as well. We are not even counting showbiz and other known personalities,” the Sorsogon governor said.

“Whoever is way behind should not be sad about it because the numbers [of the surveys] will change. The starting numbers that you will see, you will have to see some time in January or February. That’s when the starting gun in so far the real numbers are concerned for the upcoming elections,” he added.

Escudero said that his experiences in Sorsogon will help him in his Senate reelection.

“In fact, if there would be one platform that should be brought, that would be to enable the local government units to decide for themselves more freely because quite frankly, they know, we know better what we need than any armchair secretary or undersecretary simply holding office in an air-conditioned building in Metro Manila,” he said. (TDT)