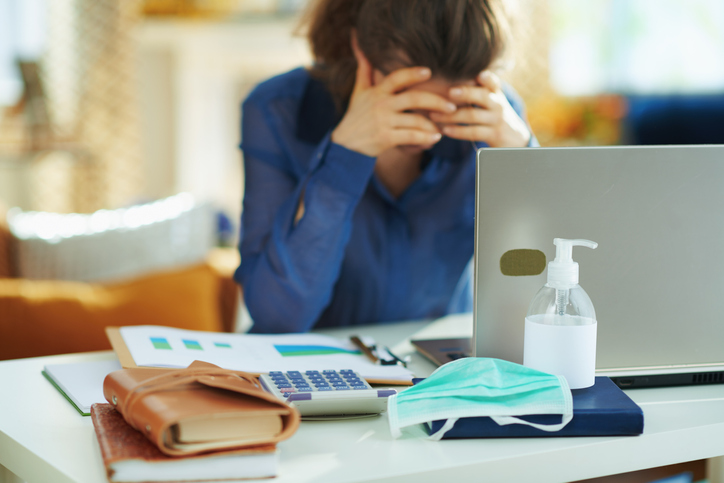 Mental health disorders are more likely to affect women than men – due to poor diet and lack of exercise, according to the latest study in this regard.

Researchers at Binghamton University – State University of New York advised that fruits and leafy greens should consumed as part of a regular diet after the study found at that these food items significantly lifted a person’s mood especially in women. It further said that that the general relationship between eating healthy and exercising led to better mental well-being in women over the age of 30.

Lina Begdache, assistant professor of health and wellness studies at the university, noted that fast food, skipping breakfast, caffeine, and high-glycemic (HG) food are all associated with mental distress in mature women.

While fruits and dark green leafy vegetables are associated with mental well-being, the findings highlighted that the more the nutrition in a diet, the lower the risk of disorders such as depression, anxiety, and stress.

“Exercise significantly reduced the negative association of high-glycemic food and fast food with mental distress,” she said in the study, which viewed how customising diet practices impacted mood among men and women, while showing a significant improvement when positive changes were made to a woman’s lifestyle.

READ ON: Wife commits suicide after husband succumbs to COVID-19

The study witnessed the researchers dissecting the different food groups associated with mental distress in men and women aged 30 years and older, while also studying different dietary patterns in relation to exercise frequency and mental distress.

Due to unhealthy dietary patterns, the level of mental distress was higher in women than in men, which “confirmed that women are more susceptible to unhealthy eating than men”. (AW)