Filipinos are one of the most emotional people in the world, global analytics group Gallup said in its 2019 Global Emotions Report.

The Gallup survey interviewed 1,000 Filipinos in 2018 and they were asked if they have experienced “a lot of” positive and negative emotions the day before they were being surveyed.

Gallup survey showed 6 out of 10 Filipinos said they experienced both positive and negative emotions.

Fifty-eight percent of Filipinos surveyed said they are stressed. Filipinos ranked as the second most stressed people in the world.

Naval said Filipinos’ tendency to be emotional can be attributed to being an agricultural country.

It should not be regarded as a weakness, he stressed.

In its website, Gallup said they have interviewed citizens from 140 countries and measured life’s intangibles that traditional economic indicators such as GDP never intended to capture.

“For example, even as the U.S. economy was growing, more Americans were stressed, angry and worried,” Gallup said.

Gallup said it had face-to-face interviews with 1,000 Filipinos between September 14 to October 1, 2018. Interview questions were translated into Filipino, Ilocano, Hiligaynon, Cebuano, Maranao, Waray and Sorsoganon. They reported a 3.7 margin of error.

Gallup acknowledged its failure to get a sampling from Marawi City due to security concerns. But they said it only represented 1% of the population sample.

Aside from the Philippines, African nations Niger, Ecuador, Liberia topped the survey as most emotional people in the world. 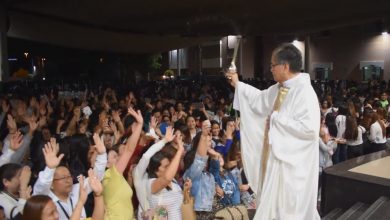 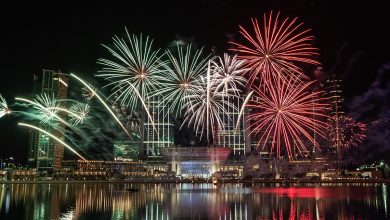 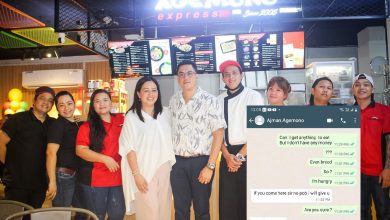 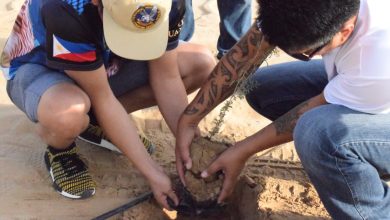