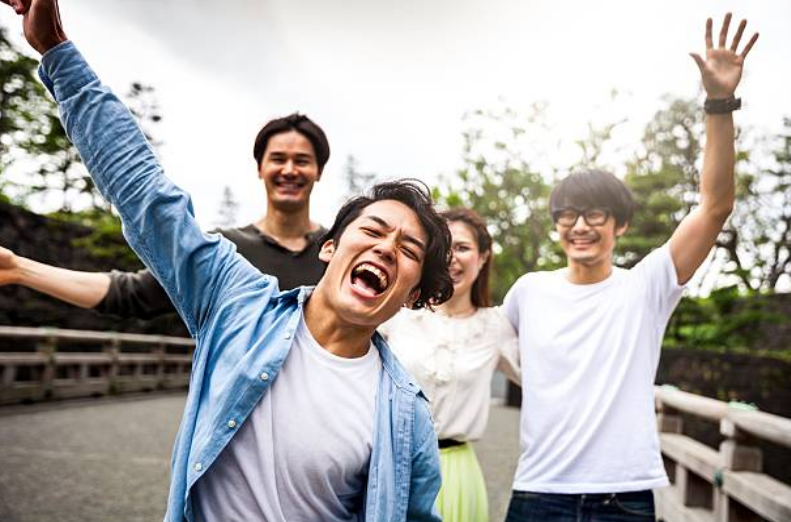 DUBAI: Pope Francis will be coming to town. The Azkals will be slugging it out against other countries in a major sporting event. A team of young innovators from Muntinlupa National High School is shortlisted for the Global High Schools category for the Zayed Sustainability Prize this 2019.

The Philippines will be sending a delegation competing with more than 1,000 athletes from all over the world in another major event dubbed, The Special Olympics World Games Abu Dhabi 2019.
Overseas voting it will be once again as the Philippines holds its mid-term elections.

And yes, the much awaited Expo 2020 starts to shape up as the entire world see preparations gathering steam.

Indeed, 2019 ushers in new beginnings for the citizens of the UAE, especially Filipinos as each new year brings in new opportunities to seize and new hope for their future. As Filipinos prepare for the year ahead, the world sets the stage for Filipinos to shine and show their globally competitive talent in different fields this year.

And with UAE as their stage, Filipinos will once again prove their capabilities as they work together with fellow Filipinos and other nationalities towards building and paving the path for the UAE to reach greater heights.

The Filipino Times came up with the biggest events expected to take place here in the UAE this year and how Filipinos can get actively involved with each event:

The Philippines’ very own Azkals Football team will be representing the country for the AFC Asian Cup UAE 2019. With over US$50 million total prize pot and the prestige of being hailed as the 2019 football champions, the AFC Asian Cup will see over 24 teams from different parts of Asia vying for the top spot.

Watch history unfold as the Azkals duke it out against South Korea, China, and Kyrgyztan this January. Tickets to the games start from Dh 25. Schedules as follows:

In 2008’s World Future Energy Summit, HH General Sheikh Mohammed bin Zayed Al Nahyan, Crown Prince of Abu Dhabi and Deputy Supreme Commander of the Armed Forces of the UAE, launched the Zayed Future Energy Prize as a tribute to his father, the late Sheikh Zayed bin Sultan Al Nahyan and his legacy of sustainability in the UAE.

Fast forward to the present, the Zayed Sustainability Prize, managed by Masdar in Abu Dhabi has brought forth world-class, innovative, renewable energy solutions.

This year, the Philippines’ Muntinlupa National High School will take centerstage as one of the only four schools shortlisted to win the Global High Schools category of the Zayed Sustainability Prize this 2019 for their project which is a proposal to build a solar-powered micro-farm with photo-bioreactors to promote efficient algae cultivation for algae products that provide feedstock and are related to energy, water, food, and health.

Winners of the Zayed Sustainability Prize will be announced on January 14, 2019.

This February 2019, the UAE’s Year of Tolerance begins on a high note as Pope Francis himself will be visiting to see the country’s leaders and as well attend an inter-religious meeting at the Founder’s Memorial. The visit marks the first time that Pope Francis will be heading towards the Arabian Gulf to build stronger inter-faith relations between the Vatican and the UAE.

The visit was announced by no less than HH Sheikh Mohammed bin Rashid Al Maktoum, Vice President and Prime Minister of the UAE, and Ruler of Dubai.

The highlight of Pope Francis’ visit is the celebration of a mass which he will lead – set to take place at Abu Dhabi’s Zayed Sports City and is expected to host thousands of Christians on February 5.

Further to the celebration of acceptance and tolerance in the UAE, the UAE will also be the venue for the largest sports and humanitarian event in the world: The Special Olympics World Games Abu Dhabi 2019.

The Philippines will be sending a still-undetermined number of delegates who will be competing together with more than 1,000 athletes from all over the world. Last year at the Special Olympics IX MENA Games 2018, the Philippines brought home 7 gold, 6 silver, 2 bronze, and one 4th place medal for a total of 16 medals after their success in the artistic gymnastics category.

The Special Olympics aims to prove to the world that people of determination can become valued members of their very own communities, leading to a more inclusive and respectful society for everyone.

As the Philippines oversaw many changes under the Duterte administration in 2018, the stage is set for the Filipino public, OFWs included, to elect a new batch of senators and party lists who they feel will best represent their ideals and growth that they wish to see in their beloved country.

Registration for overseas Filipino voters ended last September 30, 2018. The elected senators for this term will begin their duty on June 30, 2019 and will end on June 30, 2022.

This 2019, the Philippines as well as the entire world will bear witness to plans beginning to come to fruition here in Dubai as the country prepares for the world’s biggest expo that will take place the following year.

The Filipino community here in the UAE has already sent a letter of intent to the President, coursed through Ambassador Hjayceelyn Quintana to have a pavilion to showcase the Philippines’ best when it comes to goods, services, and to show to the world that the Philippines is capable of creating world-class products worthy of taking the center stage of the biggest expo to take place in Dubai. 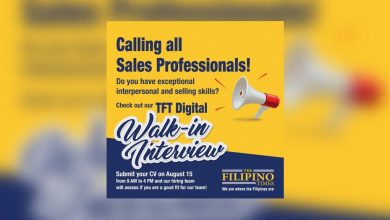