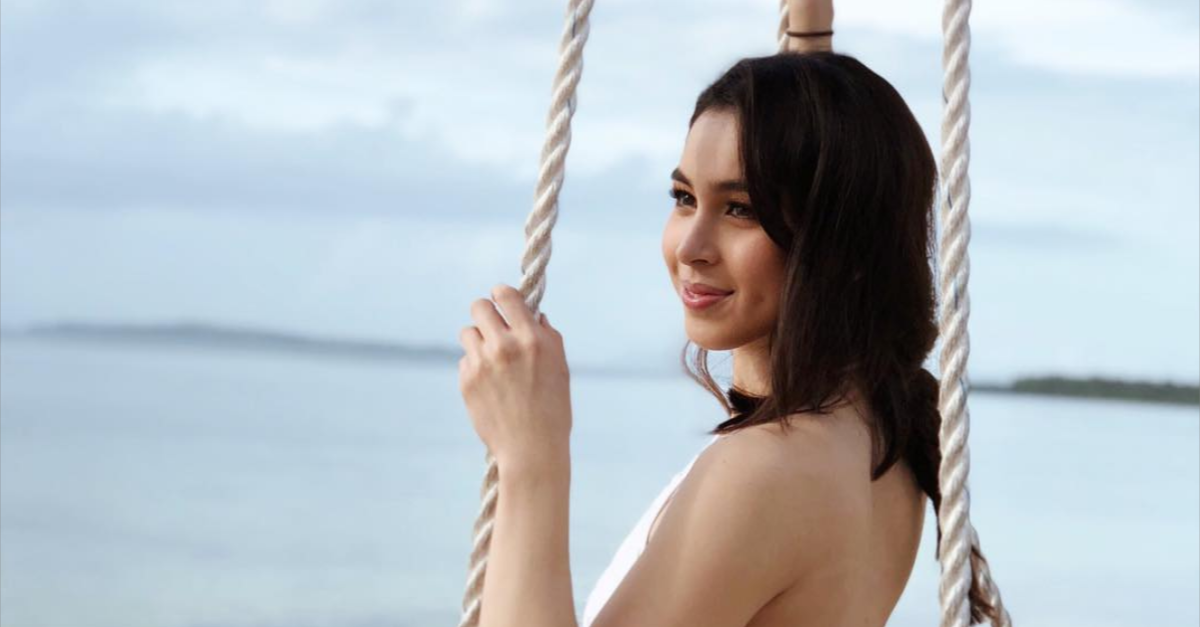 Actress Julia Barretto said that she does not owe anyone an apology.

In an interview on her friend’s vlog Joe Vargas, she and actor Marco Gumabao were asked if they feel the need to apologize to anyone.

Gumabao said that he owes God an apology.

Barretto only smiled when she was asked to respond and said that she does not owe anyone an apology.

The two were also asked if there were any decisions that they’ve regretted in the past.

Both said that there was none.

Barretto was tagged as the third party in the controversial break up of her present boyfriend Gerald Anderson with actress Bea Alonzo.

Alonzo is now in a relationship with actor Dominic Roque. 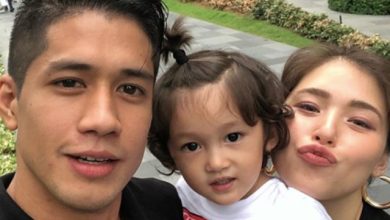 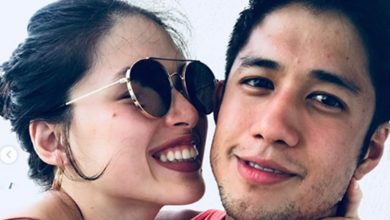