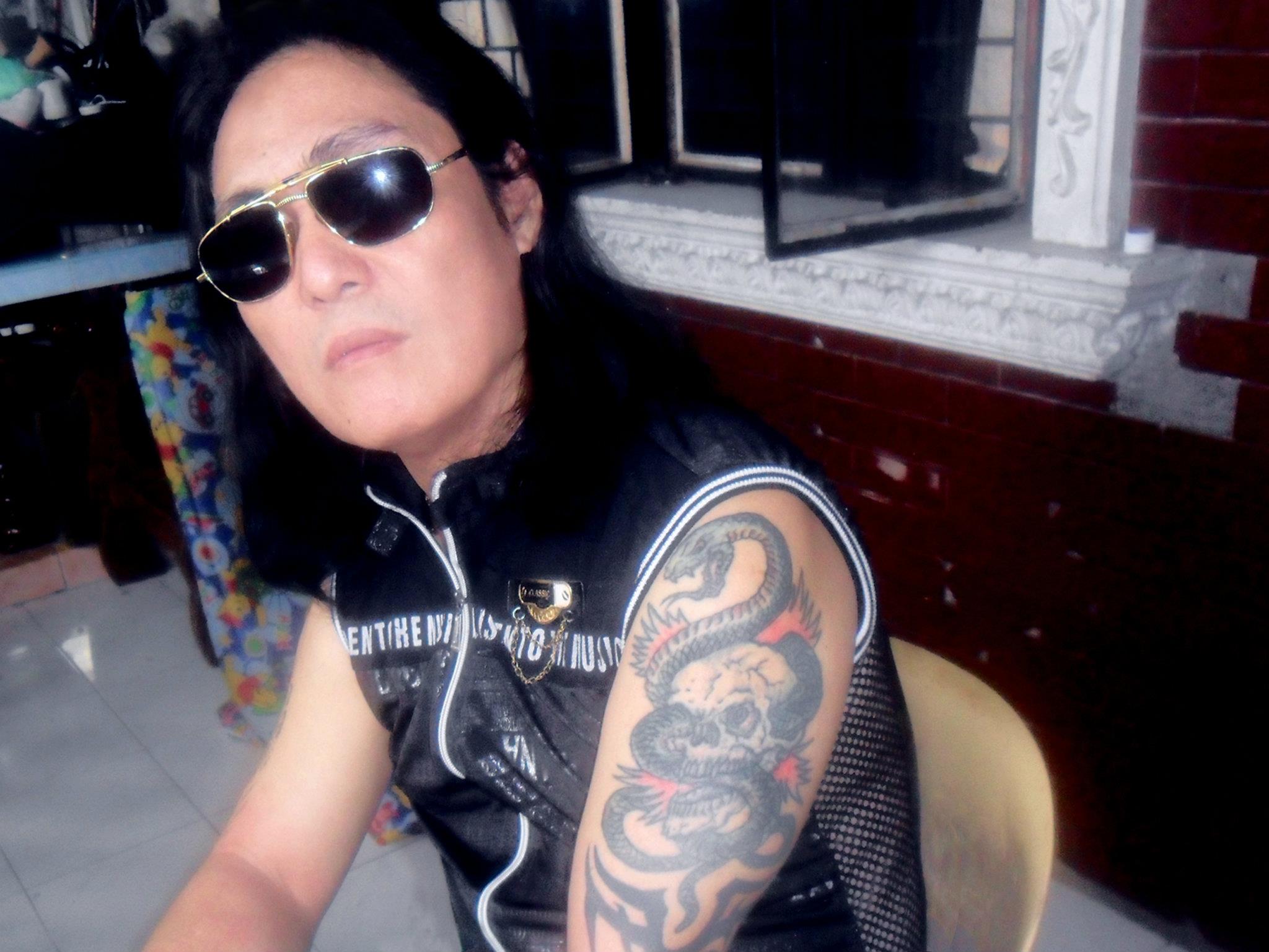 Composer and singer Renee ‘Alon’ Dela Rosa, the man behind the hugot song ‘Pusong Bato’ has died. He was 61 years-old.

The news about his death was confirmed by his wife Raquel Hernandez to ABS-CBN News.

The OPM hitmaker died at the Novaliches District Hospital today at 7:00 AM. The family is still waiting for the results of the COVID-19 test.

Hernandez said that she and her family looked for an available spot in at least 30 hospitals to admit the singer. They were turned away due to an overflowing number of patients.

The wife recalled that Dela Rosa became ill after getting sacks of rice from the house of singer Freddie Aguillar.

Fellow composer Vehnee Saturno, remembers the Pusong Bato singer as a quiet presence in the pre-pandemic gatherings of the Filipino Society of Composers Authors and Publishers (FILSCAP).

READ ON: Claire dela Fuente dies due to cardiac arrest

“Napakasimpleng tao despite his achievements, “ he said in an ABS-CBN News report.

Dela Rosa said in a previous interview that the song ‘Pusong Bato’ connected to the masses that’s why it has become a hit.

No details yet on the wake of the singer. (TDT)