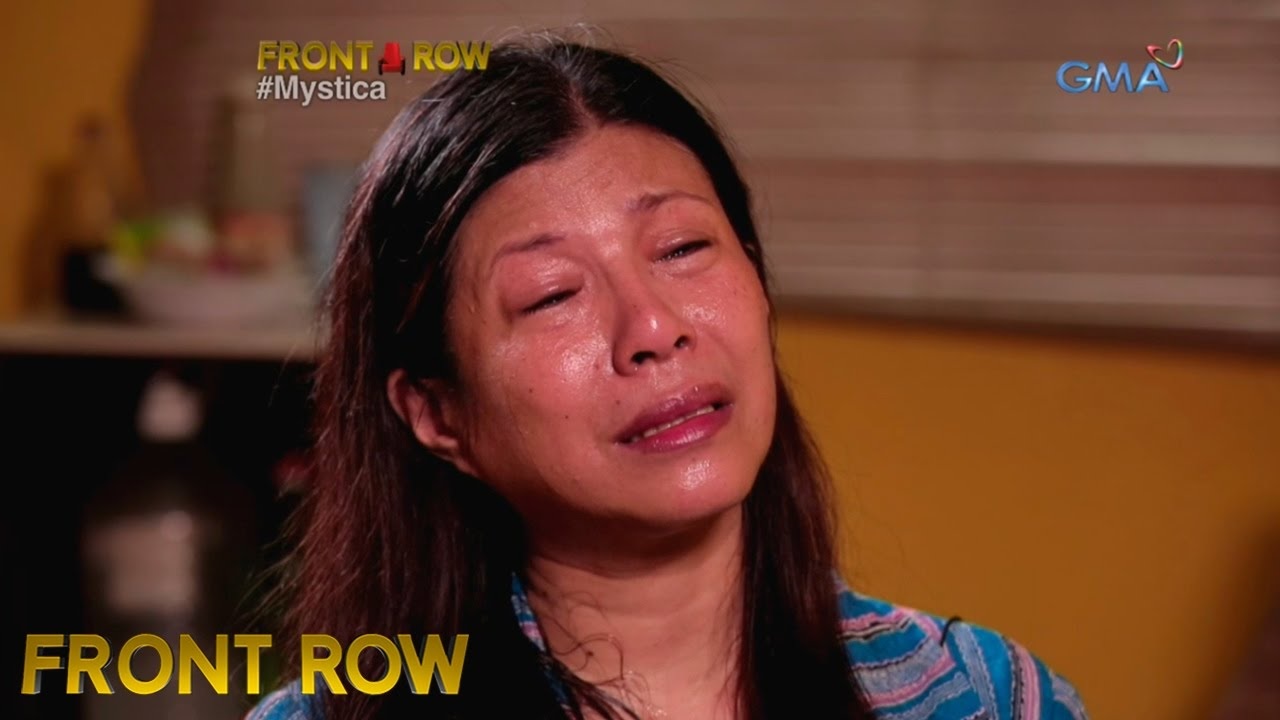 Singer-actress Mystics violated taping rules and committed a ‘serious breach of protocol’ according to the management behind GMA7’s new drama series ‘Owe My Love’.

The management issued their official statement, as a response to Mystica’s allegations that she had been treated unfairly during the shoot.

“Prior to the scheduled lock-in taping, all artists were already informed about the set-up as well as their room arrangements – to which Mystica did not bring up any concerns. She entered the lock-in taping on November 16,” read the statement.

It also countered the actress’ allegations that she was not informed nor communicated that she would be sharing a room with co-star, Kiray.

“With regard to her sharing the room with Kiray, this was communicated to her in advance as well. The door of their room was clearly labeled with the name of the assigned occupants—Kiray and Mystica,” added the statement.

The production team of ‘Owe My Love’ even provided a separate room for Mystica after the actress demanded for it.

“Kiray entered the lock-in taping on November 19, three days after Mystica. But that same night at 11pm, Mystica complained and demanded that she be given her own room. Due to the lateness of the hour, production could not accommodate this immediately. But the following morning (November 20), she was transferred to her own room,”.

The management also stated that all artists were advised that their food will be brought to an assigned area, with a possibility for the food to be delivered to the artist ‘upon request’.

“Mystica was informed on Saturday that breakfast will be at the Artists’ tent in the shoot location, not at the hotel where she was billeted. She was also informed that her breakfast was for pick up from one of the standby tents. She complained about this set-up so the next day, two production staff were assigned to bring the meals to her,” read the statement.

The statement furthered that Mystica then violated the program’s safety protocols last November 22 when her son personally delivered groceries to her without seeking permission from the management.

“As a result of this serious breach of protocol, the program decided to ask Mystica to leave the lock-in taping on November 23. But when the show’s Executive Producer met with her that morning, she was already packed and ready to leave. The production assisted her until she left at around 8:30 am,” read the statement.