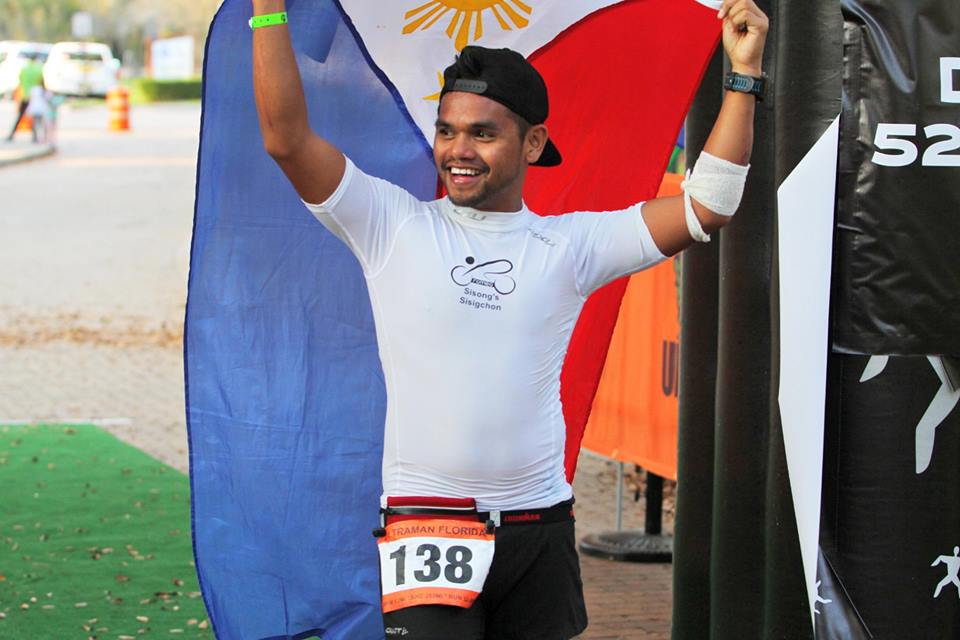 DUBAI: Romeo T. Puncia, the Abu Dhabi-based emergency medical technician (EMT), the first Filipino to finish the recently held grueling Ultraman Florida 2019, would not let bruises stand in the way of doing the race for love of his country.

“Despite flipping over in a bike crash and facing road mishaps in stage 1, wounds and pain did not stop me from conquering and finishing the race that tested my physical and mental limits,” Puncia, who came in 33rd of the 45 participating triathletes, said on his Facebook page.

Puncia also dedicated his feat to Katribo Charities, Indigenous Community Ministries of the Philippines, Inc. as well as his tribal communities and family in Palawan, Philippines, with who he has been engaged in an advocacy work for.

Puncia recounted that he was in his best pace in the 10km swim until after he reached 6.5km. “I stopped every 30 minutes to hydrate, but got really tired and the pace started to slow down after 7km where I encountered current in the lake,” he said.

The crash in the bike stage sent him bleeding with wounds and pain all over. “I felt the pain till stage 2, got little disappointment, was mentally tortured, but still able to give my best shot (35-37kph) in the last two hours in Stage 2 to avoid the cut off,” Puncia said.

The double marathon “was just nice and easy pace.”

“There was a lot of walk and jog but I was able to run 6-6:30min/km in the last 10Km in controllable breathing,” he said.

Puncia was also first athlete to represent 2 countries, the UAE and the Philippines, at the event. 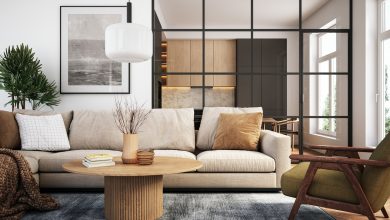 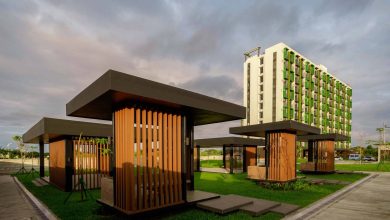 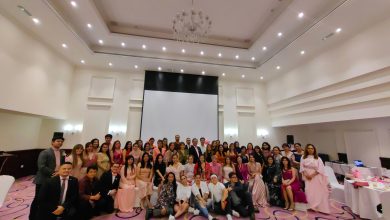 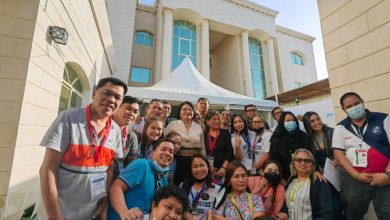