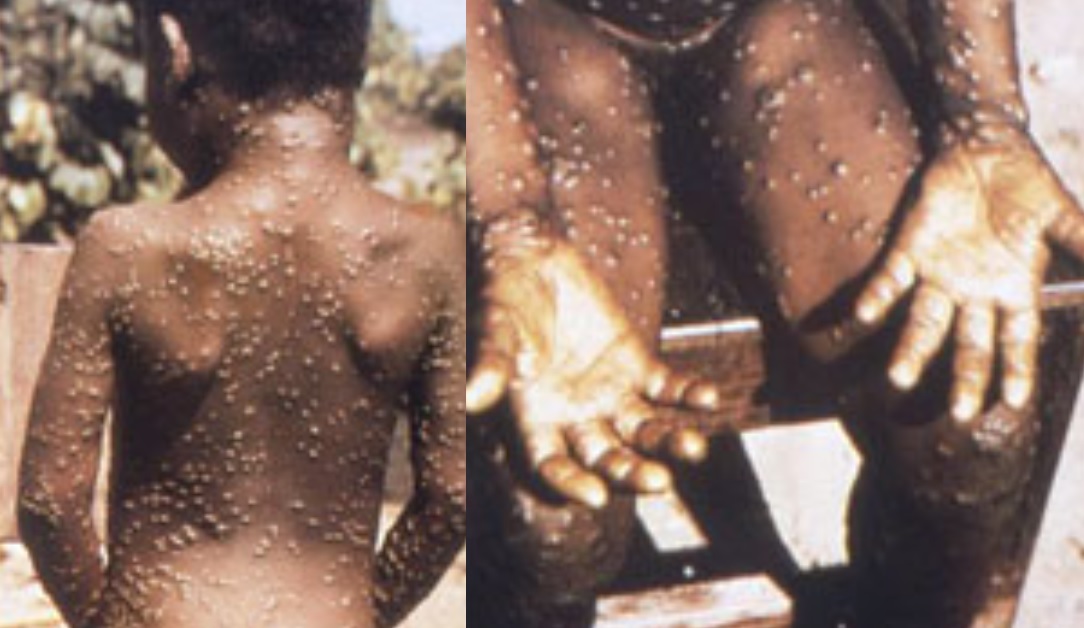 The World Health Organization (WHO) has said the escalating monkeypox outbreak in more than 50 countries should be closely monitored but stopped short of declaring the outbreak as a public health emergency of international concern.

The WHO convened an emergency committee meeting Thursday to discuss the severity of the monkeypox outbreak and said many aspects of the outbreak were “unusual” and acknowledged that monkeypox which is endemic in some African countries has been neglected for years.

“Overall, in the report, they (the emergency committee) advised me that at this moment the event does not constitute a Public Health Emergency of International Concern, which is the highest level of alert WHO can issue but recognized that the convening of the committee itself reflects the increasing concern about the international spread of monkeypox,” WHO Director-General Tedros Adhanom Ghebreyesus said in the statement released Saturday.

“While men who have sex with men have been most affected in these new outbreaks, there are also risks of severe disease for immunocompromised persons, pregnant women and children if they are infected.”

Monkeypox has sickened people for decades in central and west Africa, but until last month, the disease had not been known to cause significant outbreaks in multiple countries and “the virus is behaving unusually from how it used to behave in the past” as more countries became affected.