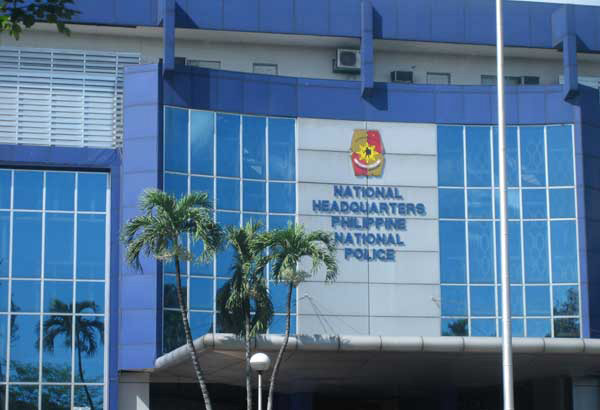 Metro Manila Police Chief Debold Sinas said that the Philippine National Police have contingency plans in placed to address possible looting of basic goods in the region amid the enhanced community quarantine in Luzon.
Sinas, however, clarified that there have zero cases so far from illegal activities due to the community quarantine.
“We have a contingency plan for looting to be implemented immediately as soon as possible,” Sinas said in a media briefing.
The Metro Manila police chief also added that the police chiefs have been instructed to provide 24/7 security to supermarkets. The PNP should also work with their respective local government units to ensure and assist on distribution of basic needs to the public.
Sinas also debunked photos circulating online about looting activities brought by the lockdown.
“I would like to reiterate to the public that no such looting was yet reported to have happened in the Metro. The photo circulating on social media showing people who climbed Mckinley Hills Subdivision’s wall is not true,” he said.
Sinas also explained the robbery incident in Binondo which involved a Chinese national and a minor.
“Meanwhile, the incident in Binondo on March 18, 2020, which was also mistakenly linked to looting was a snatching incident involving one Chinese national and one children in conflict with the law,” Sinas said.