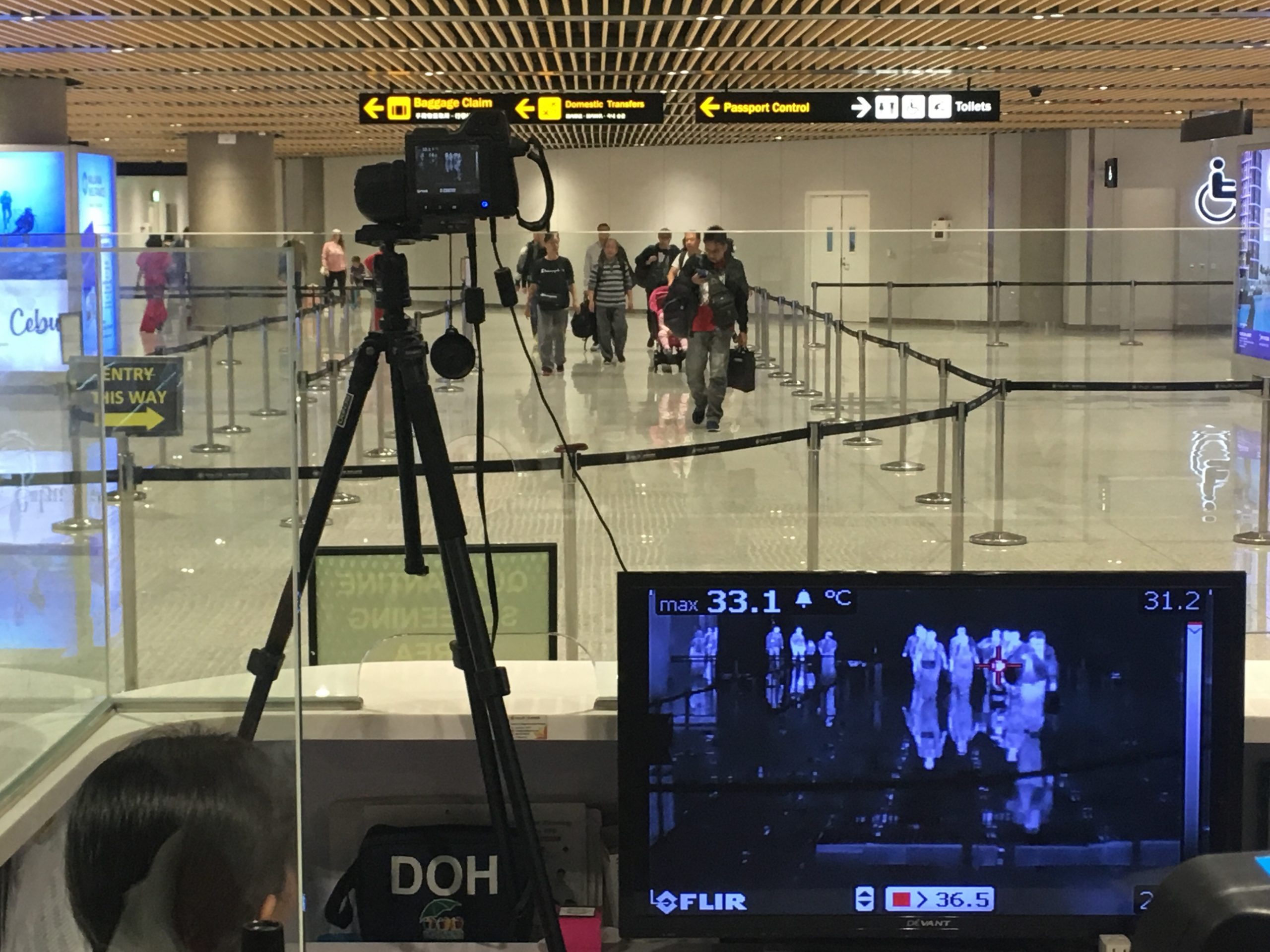 The Philippine Consulate General in Shanghai has confirmed that around 50 Filipinos based in Hubei province, the area where Wuhan City is located.
Wuhan is the ground zero of the deadly coronavirus that killed over 100 people in China and has infected thousands of people in different parts of the world.
RELATED NEWS: Filipinos returning from China to be quarantined for 14 days
The Department of Foreign Affairs has estimated that there are 300 Filipinos in the Hubei province and 150 of them are in Wuhan, the epicenter of the outbreak.
“About 50 so far have indicated a desire to leave. Any repatriation would need to consider their safety, in coordination with Chinese authorities’ approval,” DFA Assistant Secretary Ed Menez told reporters.
“Mostly from Wuhan I believe so far. Everything is still being coordinated and considered so no details yet – as was mentioned, it may be safer to stay put,” he added.
READ ON: MoHAP: Patients positive for coronavirus in stable condition
The government said that the Philippines has arranged charter flights to repatriate Filipinos in Wuhan should they be given clearance to go back to the country.
However, all Filipinos from Wuhan and China in general will be subject to a 14-day quarantine for the safety of the public. 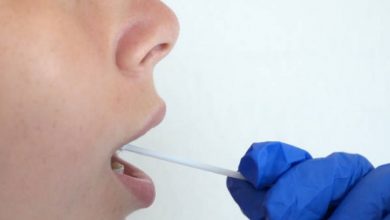 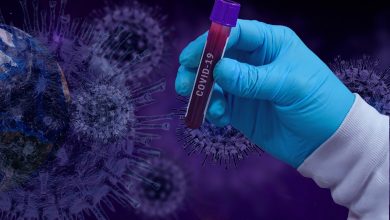 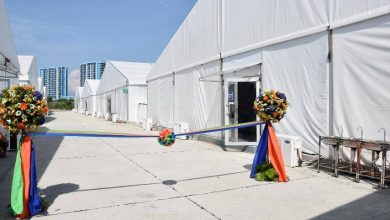 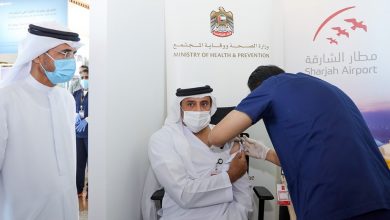