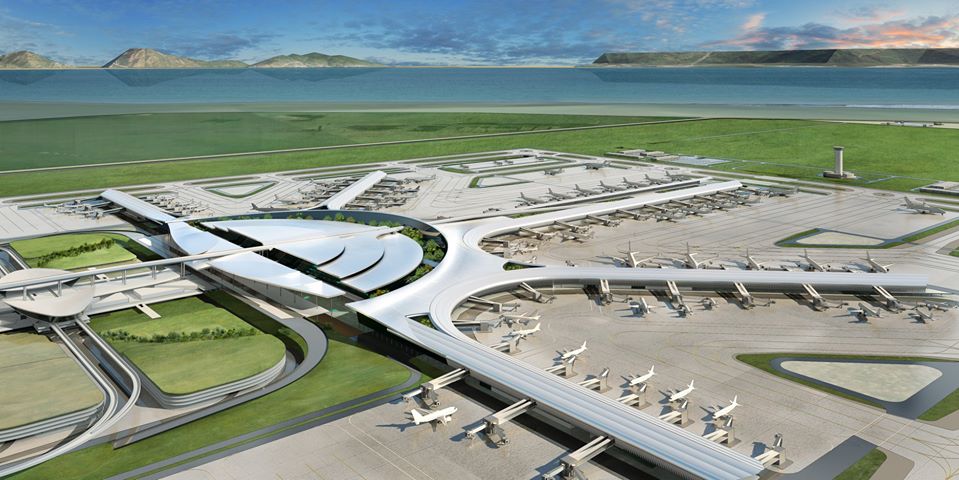 After suffering delays last December, the groundbreaking for the Php734-billion Bulacan airport project will push through next week, Transportation Secretary Arthur Tugade confirmed on Wednesday.
“In so far as the Bulacan airport is concerned, I have been advised that the groundbreaking by the proponent will be done mid-January. I think it is also January 15,” Tugade said during his speech on Institutionalized Leveraging of Infrastructure Program for Airport Development (iLIPAD) in Clark, Pampanga.
The groundbreaking of New Manila International Airport has been delayed after the Finance Secretary Carlos G. Dominguez III raised concerns about the project, Business World reported.
Tugade noted that the Department of Finance wanted to ensure that the contracts under the airport project are not disadvantegous to the government.
San Miguel Corporation President Ramon Ang said in his earlier statement that the proposed airport will provide job opportunities for overseas Filipino workers as they have the skills needed in the construction of the multi-billion airport.
The airport project situated in the 2,400-hectare seaside property in Bulakan, Bulacan is expected to decongest Ninoy Aquino International Airport (NAIA) as it can accommodate over 200 million passengers annually. 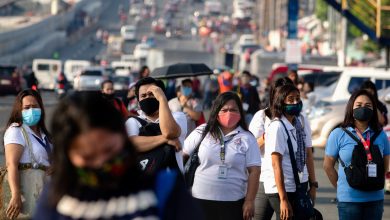 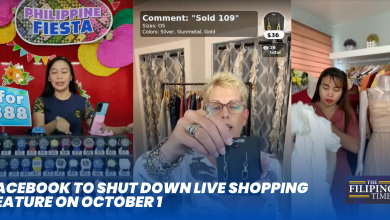 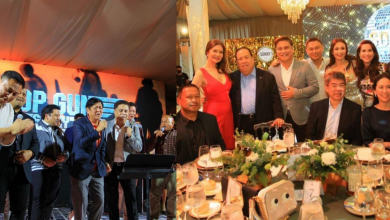 This website uses cookies to improve your experience while you navigate through the website. Out of these, the cookies that are categorized as necessary are stored on your browser as they are essential for the working of basic functionalities of the website. We also use third-party cookies that help us analyze and understand how you use this website. These cookies will be stored in your browser only with your consent. You also have the option to opt-out of these cookies. But opting out of some of these cookies may affect your browsing experience.
Necessary Always Enabled
Necessary cookies are absolutely essential for the website to function properly. These cookies ensure basic functionalities and security features of the website, anonymously.
Functional
Functional cookies help to perform certain functionalities like sharing the content of the website on social media platforms, collect feedbacks, and other third-party features.
Performance
Performance cookies are used to understand and analyze the key performance indexes of the website which helps in delivering a better user experience for the visitors.
Analytics
Analytical cookies are used to understand how visitors interact with the website. These cookies help provide information on metrics the number of visitors, bounce rate, traffic source, etc.
Advertisement
Advertisement cookies are used to provide visitors with relevant ads and marketing campaigns. These cookies track visitors across websites and collect information to provide customized ads.
Others
Other uncategorized cookies are those that are being analyzed and have not been classified into a category as yet.
SAVE & ACCEPT
615 shares
Close