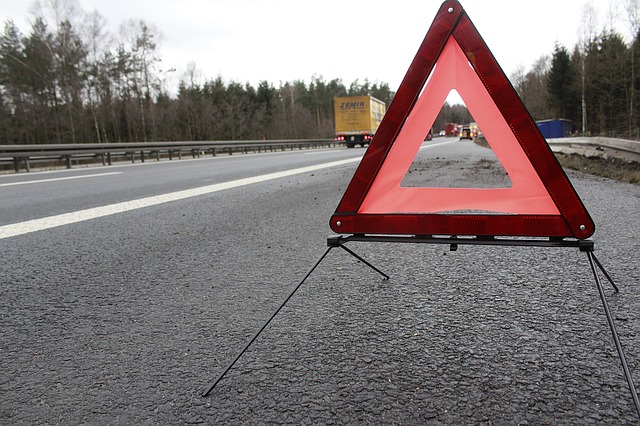 In a tweet, Dubai Police HQ said the crash happened across from Global Village on the lane heading to Abu Dhabi.

No further details were immediately available about the crash; an hour later, authorities tweeted that traffic flow has been back to normal.