DUBAI: More than half of the 6,800 overstaying Filipinos, who have availed of the UAE government’s amnesty program, have preferred to remain in the country and try their luck at getting a job, according to records at the Philippine Consulate General’s office.

In an exclusive interview, Consul General Paul Raymund Cortes told The Filipino Times that a lot more overstayers have been availing of the program, which has been extended for another month to run till Dec. 1, 2018. The amnesty commenced on Aug. 1, 2018 and was supposed to run for three months to conclude in November.

“Still a lot are availing of the amnesty,” said Cortes. “Many are also opting to stay on,” he added.

Cortes, spokesperson of the Philippine Mission for amnesty-related developments in the UAE, shared official documents showing that a total of 6,810 overstaying Filipinos have availed of the program from Aug. 1, 2018 to Oct. 29, 2018.

Broken down, some 3,140 of the 4,343 involved passport renewals “allowing those wishing to apply for a six-month visa (as the program permits) to get one, or for those who have been offered immediate employment,” according to data provided by Cortes.

The remaining 1,203 involved lost passport application “for those who wish to rectify their immigration status in the UAE.” Cortes said these amnesty seekers have “intent to stay.”

Meantime, the data also showed that the Philippine government paid for the exit passes of some 2,308 of the overstayers while the total number of repatriated amnesty grantees stood at 2,417 also as of Oct. 29.

The program, which took effect Aug. 1, 2018, was supposed to run three months but has been extended till Dec. 1, 2018 apparently in consideration of the turnout. 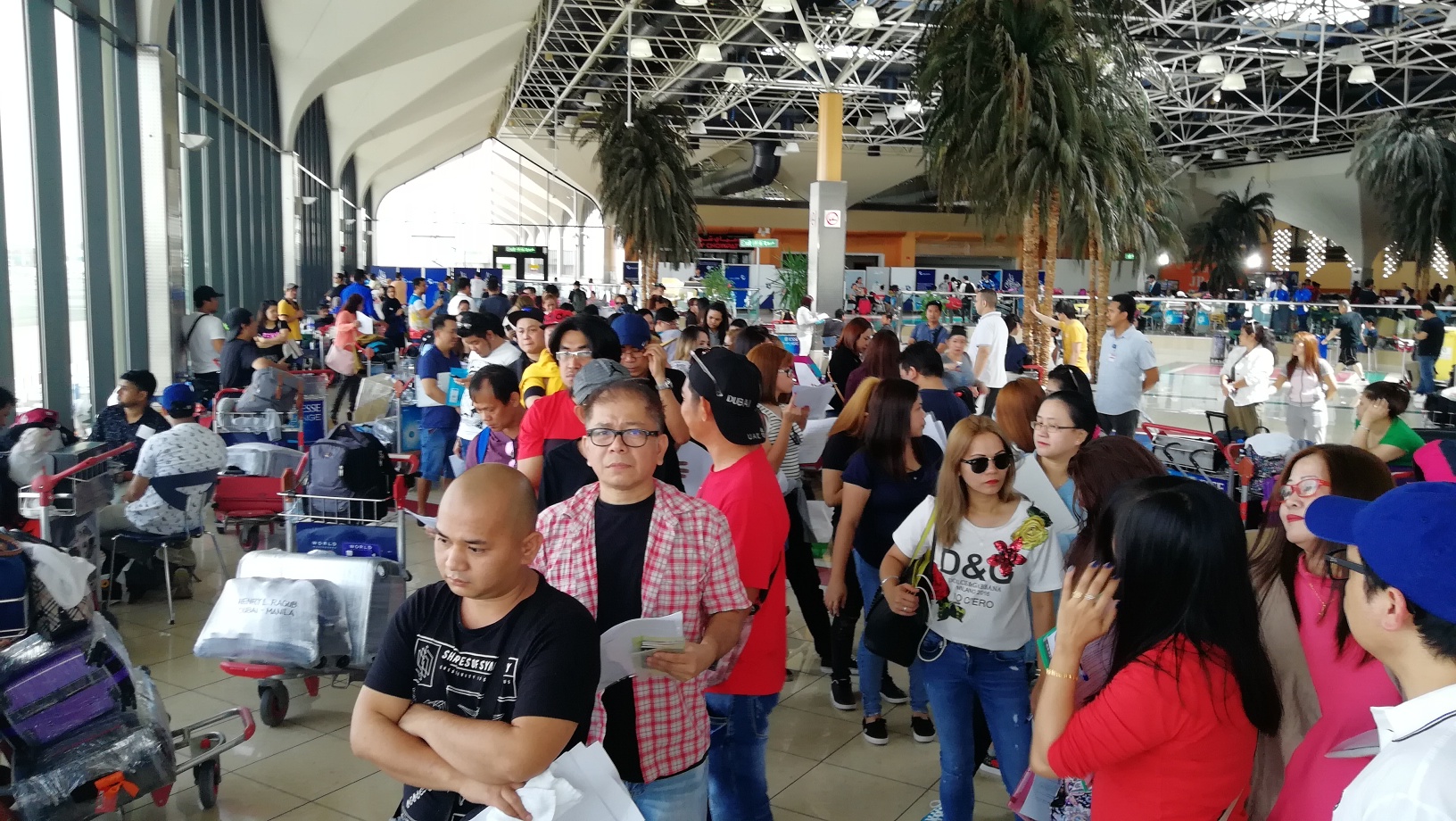 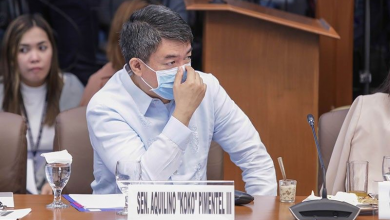 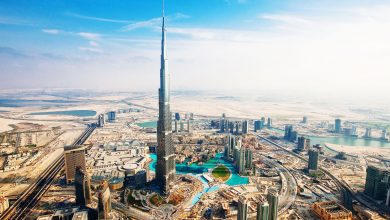 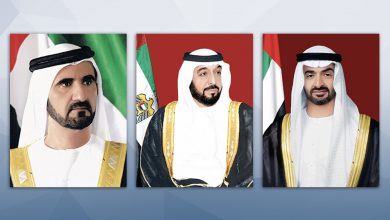