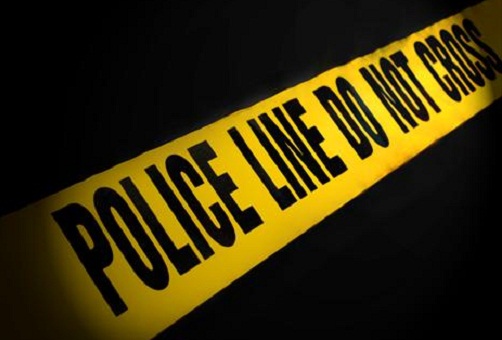 MANILA: Nine people have been killed in “anti-drug” attacks in the Philippines in the wake of President Rodrigo Duterte’s call on communist factions to kill drug traffickers and dealers, Filipino authorities have revealed.

In Manila, police reportedly found an unidentified dead man, his entire head wrapped in tape, on a poorly lit road late on Friday. His torso was covered with a cardboard sign reading: “I am a pusher.” Civil rights groups are demanding an investigation amid fears of summary executions, reported The Independent.

President Rodrigo Duterete, who built a reputation for tough anti-crime methods while mayor of the southern city of Davao, won the May 9 election overwhelmingly because of his bold promise to end criminality and corruption in the first three to six months of his presidency, the report said.

Reportedly, this included a pledge to kill tens of thousands of drug dealers and other criminals – with the help of the authorities and the general public.

Although the pledge has won him support, it also sparked alarm among human rights groups. More than 100 suspects have been killed in the seven weeks since Duterte’s election.

Civil rights campaigners including two legislators called on Friday for an inquiry into recent months’ police operations amid concerns at least some of the dead suspects could have been summarily executed by the securitymen, said the news portal.

Police have reportedly said they had operated within the boundaries of the law in killing 103 suspects between May 10 and July 7.

Inquirer’s “kill list” of suspected criminals shows 119 victims of suspected summary killings up until July 7, including 13 unidentified ones, since the elections.

Extrajudicial killings, torture, enforced disappearances, human trafficking and other human rights violations have decreased in the Philippines in recent years, but cases still exist and remain unsolved, according to Human Rights Watch.

Duterte, a former prosecutor, has encouraged police and even ordinary citizens to shoot suspected drug dealers if they resist arrest and fight back, promising cash rewards if they turn in drug lords, the reports said.

In recent weeks, dozens of suspected drug dealers have been killed in alleged gun battles with police or have turned up dead under mysterious circumstances, some with cardboard signs warning the public not to imitate the slain suspects.

Duterte was quoted as saying there are many officials, Chinese nationals and police involved in the drug trade and suggested he would disclose their identities soon.

On Saturday Duterte vowed to kill not only drug traffickers, but also drug addicts, reported The Independent.

“If I couldn’t convince you to stop, I’ll have you killed… if you’re into drugs, I’m very sorry. I’ll have to apologize to your family because you’ll surely get killed,” he reportedly said in a speech, adding: “The problem is once you’re addicted to shabu (methamphetamine), rehabilitation is no longer an option.” 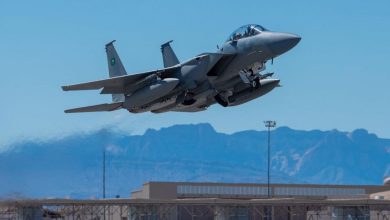 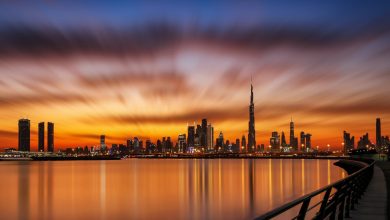