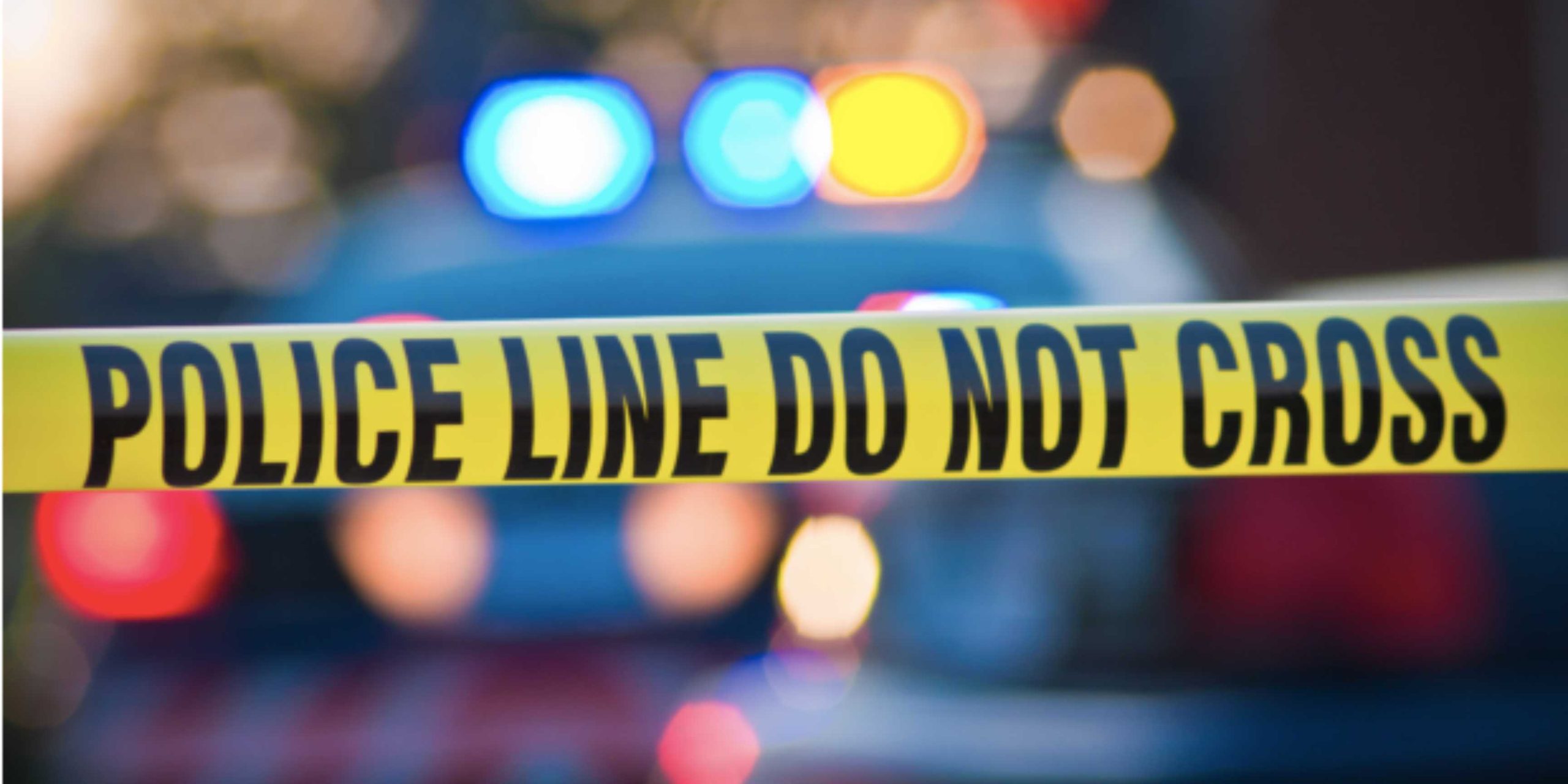 Kuwaiti authorities are now investigating the case of a Filipina who was brutally murdered and was found in Salmi Road.

The victim was burnt and smashed in the head according to an article of the Arab Times.

The Criminal Investigation team managed to search and arrested the suspect who turned out to be a 17 year-old Kuwaiti national.

The suspect has confessed on the crime but authorities have yet to establish the motive of the crime.

The victim was also pregnant based on the examination conducted to her body and the samples also matched the accused.

Authorities report that the Filipina victim has an absconding case from her employer and currently facing legal actions.

Department of Migrant Workers Secretary Susan Ople has expressed her condolences and sympathies to the family of slain overseas Filipino worker  in Kuwait.

Ople also assured that they will work hard to ensure justice to the Filipina killed in the Middle Eastern country.

In a statement, the DMW said that Ople reached out and spoke with the family members of 35-year old Kuwait-based OFW, whose death was reported over Kuwait media on Sunday evening.

Ople expressed the department’s and her personal condolences with the family of the OFW.

She also informed the family that the  DMW will provide them all the necessary support they need at this time of grief.

“At this moment, the DMW is waiting for the official report on the incident from Kuwaiti authorities,” the DMW said in a statement.

The department is closely monitoring developments on this case alongside the DFA in working with Kuwaiti authorities.

Ople also condemned this heinous crime and urged the Kuwaiti government to work on the early resolution of the case and bring its perpetrators to justice.

This website uses cookies to improve your experience while you navigate through the website. Out of these, the cookies that are categorized as necessary are stored on your browser as they are essential for the working of basic functionalities of the website. We also use third-party cookies that help us analyze and understand how you use this website. These cookies will be stored in your browser only with your consent. You also have the option to opt-out of these cookies. But opting out of some of these cookies may affect your browsing experience.
Necessary Always Enabled
Necessary cookies are absolutely essential for the website to function properly. These cookies ensure basic functionalities and security features of the website, anonymously.
Functional
Functional cookies help to perform certain functionalities like sharing the content of the website on social media platforms, collect feedbacks, and other third-party features.
Performance
Performance cookies are used to understand and analyze the key performance indexes of the website which helps in delivering a better user experience for the visitors.
Analytics
Analytical cookies are used to understand how visitors interact with the website. These cookies help provide information on metrics the number of visitors, bounce rate, traffic source, etc.
Advertisement
Advertisement cookies are used to provide visitors with relevant ads and marketing campaigns. These cookies track visitors across websites and collect information to provide customized ads.
Others
Other uncategorized cookies are those that are being analyzed and have not been classified into a category as yet.
SAVE & ACCEPT
119 shares
Close