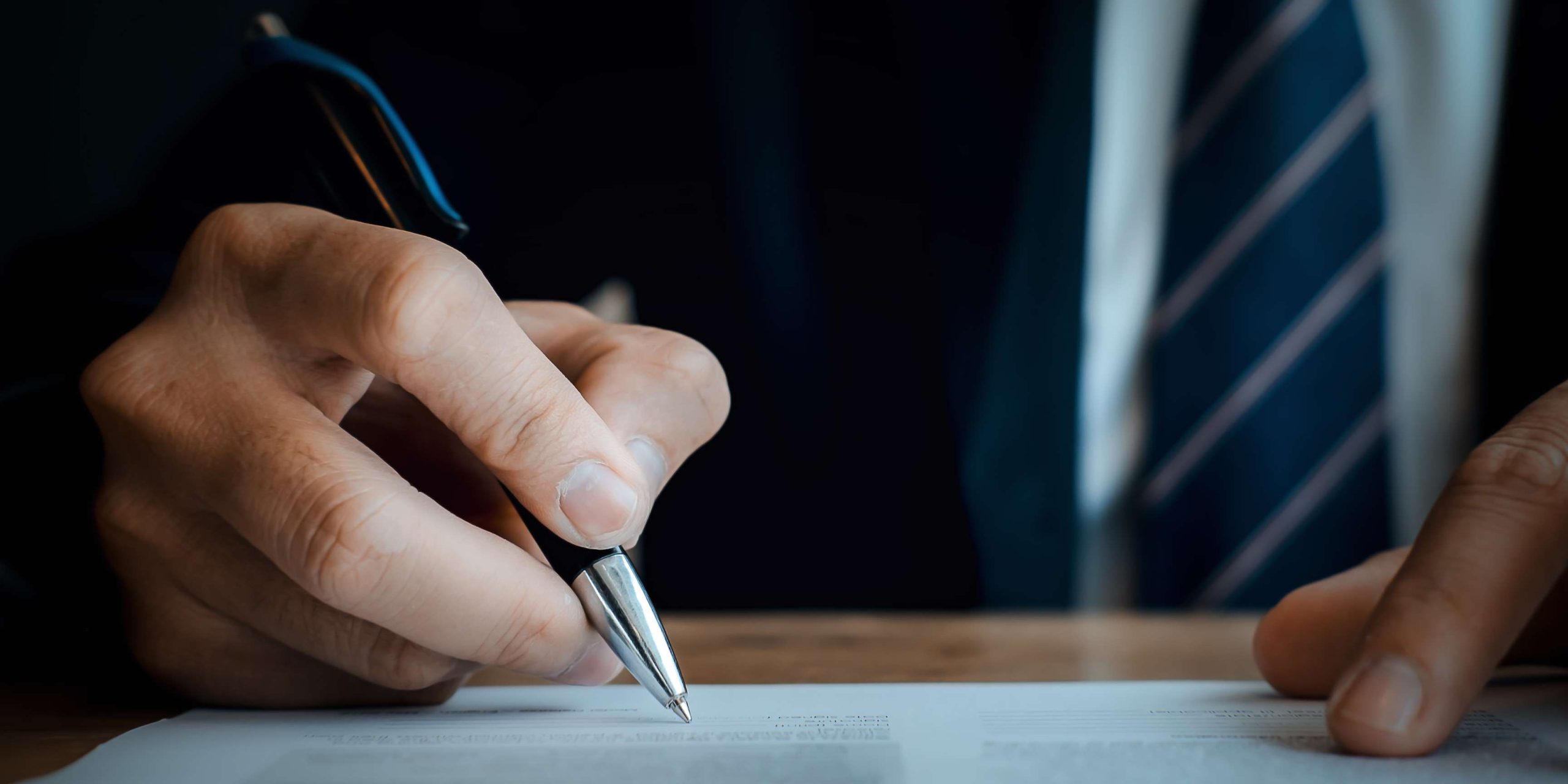 Two major employment law deadlines are inching closer for UAE firms, with the first law coming into effect in not more than a week.

The latest UAE labour law insists that all employers should transfer contracts by Wednesday, February 1, unless they belong to Dubai International Financial free zones and the Abu Dhabi Global Market. Families sponsoring domestic workers are also excluded from the changes.

Businesses that fail to update employment contracts run the risk of a fine or penalty, even though authorities have yet to clarify on what the penalty will be.

Nevertheless, the legislation may not affect the company’s daily employment, but it is part of a bigger change in the private sector work landscape and a law first established in 1980.

The change will enable firms and staff to agree on part-time work, job-sharing and project-based assignments with more convenience.

A federal decree issued in October terminated a planned three-year cap on contracts, allowing employers to make agreement terms with the employee. Companies that already revised contracts after the original decision announced last February but ahead of the decree in October may have to do so again.

“It is of paramount importance that employers in the private sector are advised to review and amend employment contracts if they are currently on an unlimited time frame by February 1, 2023 to avoid possible fines or sanctions,” said Mr Sethi.