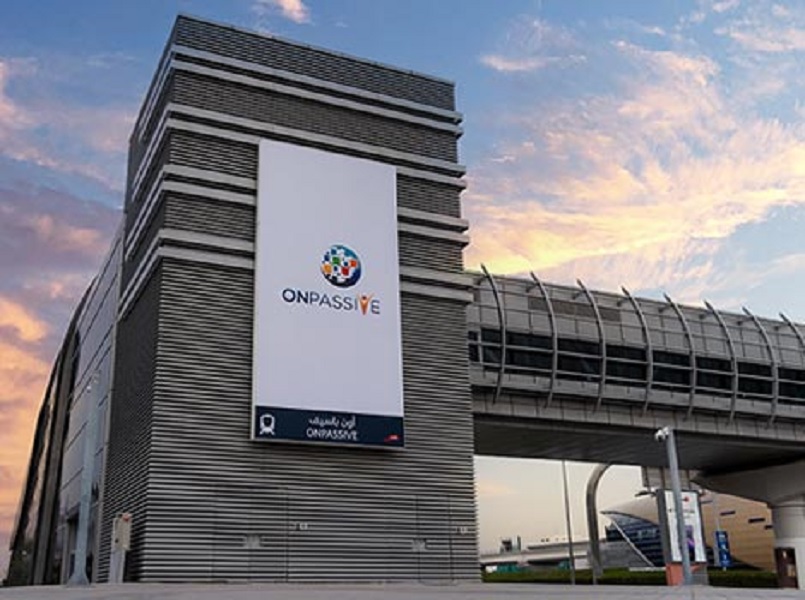 Dubai’s Roads and Transport Authority (RTA) has announced that it has granted the naming rights of the Al Safa Metro Station to ONPASSIVE, a leading AI technology company. The station, which is on the Red Line of the Dubai Metro, is strategically located on Sheikh Zayed Road and will now be rebranded as the ONPASSIVE Metro Station for the next 10 years.

According to Abdul Mohsen Ibrahim Kalbat, CEO of the RTA’s Rail Agency, the partnership with ONPASSIVE aims to showcase Dubai as a city that appeals to international investments and matches the aspirations of entrepreneurs seeking to enhance their presence and competitiveness in the emirate. He also highlighted that RTA is integral in making Dubai a benchmark in the quality of infrastructure.

Ashraf Mufareh, founder and CEO of ONPASSIVE, stated that the partnership is one of many future steps aimed at spreading the use of artificial intelligence in the service of humanitarian causes, as Dubai is one of the most attractive destinations for multi-nationals from around the globe. He also added that the company is striving to provide its best-in-class services to the passengers of the Dubai Metro.

The renaming process will take place from January 2023 to March 2023. RTA will update the station’s external and indoor/outdoor directional signage, as well as updating the new name on smart systems and RTA’s public transport apps along with the onboard audio announcements before and at the time of arriving at the station. RTA is calling on metro riders to take note of this change of name of the station and is also providing assistance from RTA’s teams at the stations

This website uses cookies to improve your experience while you navigate through the website. Out of these, the cookies that are categorized as necessary are stored on your browser as they are essential for the working of basic functionalities of the website. We also use third-party cookies that help us analyze and understand how you use this website. These cookies will be stored in your browser only with your consent. You also have the option to opt-out of these cookies. But opting out of some of these cookies may affect your browsing experience.
Necessary Always Enabled
Necessary cookies are absolutely essential for the website to function properly. These cookies ensure basic functionalities and security features of the website, anonymously.
Functional
Functional cookies help to perform certain functionalities like sharing the content of the website on social media platforms, collect feedbacks, and other third-party features.
Performance
Performance cookies are used to understand and analyze the key performance indexes of the website which helps in delivering a better user experience for the visitors.
Analytics
Analytical cookies are used to understand how visitors interact with the website. These cookies help provide information on metrics the number of visitors, bounce rate, traffic source, etc.
Advertisement
Advertisement cookies are used to provide visitors with relevant ads and marketing campaigns. These cookies track visitors across websites and collect information to provide customized ads.
Others
Other uncategorized cookies are those that are being analyzed and have not been classified into a category as yet.
SAVE & ACCEPT
423 shares
Close