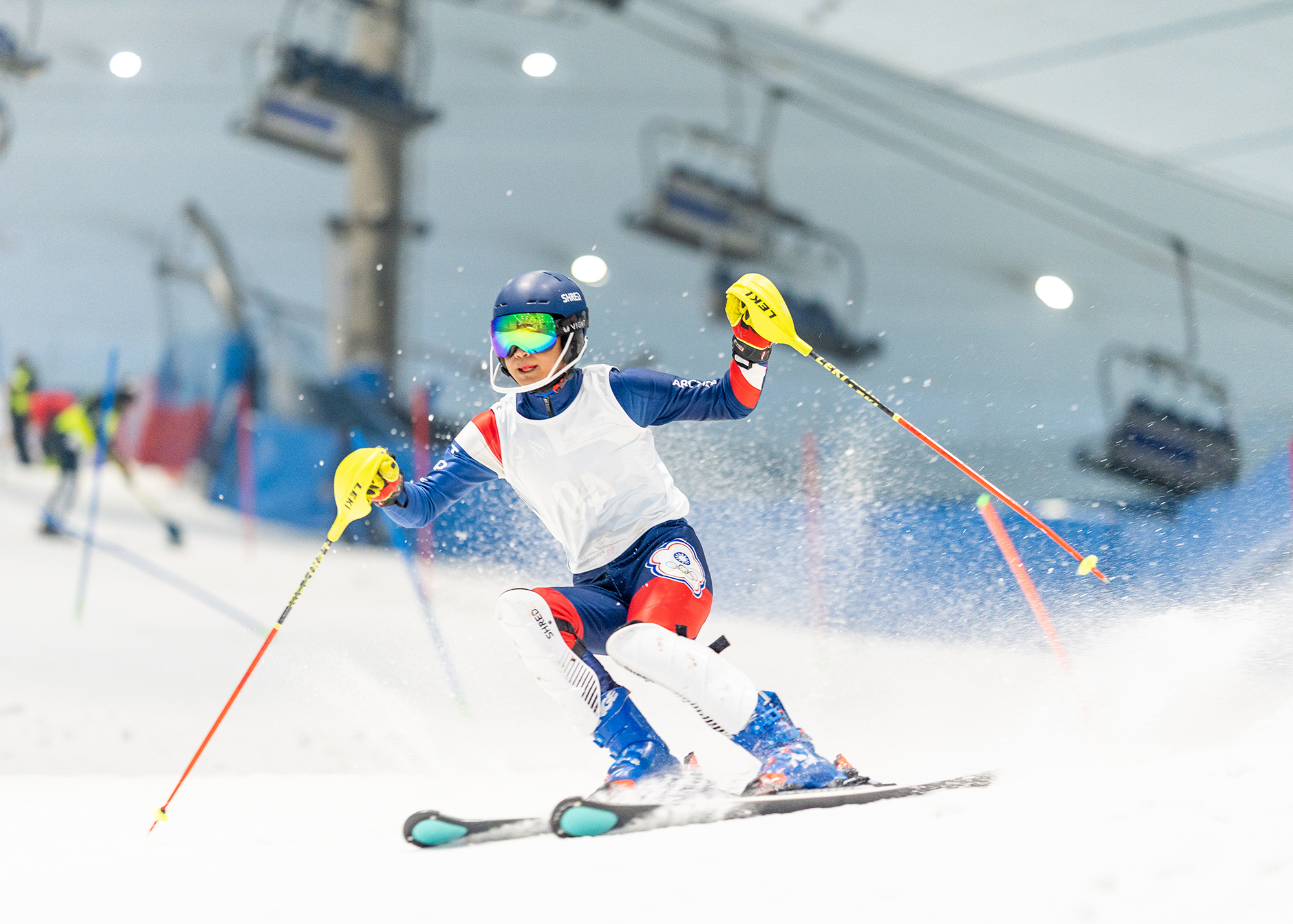 Dubai adds another feather to its hat as Ski Dubai, one of its tourist attractions, has been named the ‘World’s Best Indoor Ski Resort’.

This year’s win is the latest in a seven-year winning streak that began in 2015, when Ski Dubai was first recognized by the renowned World Ski Awards, the industry’s ultimate measure of excellence. 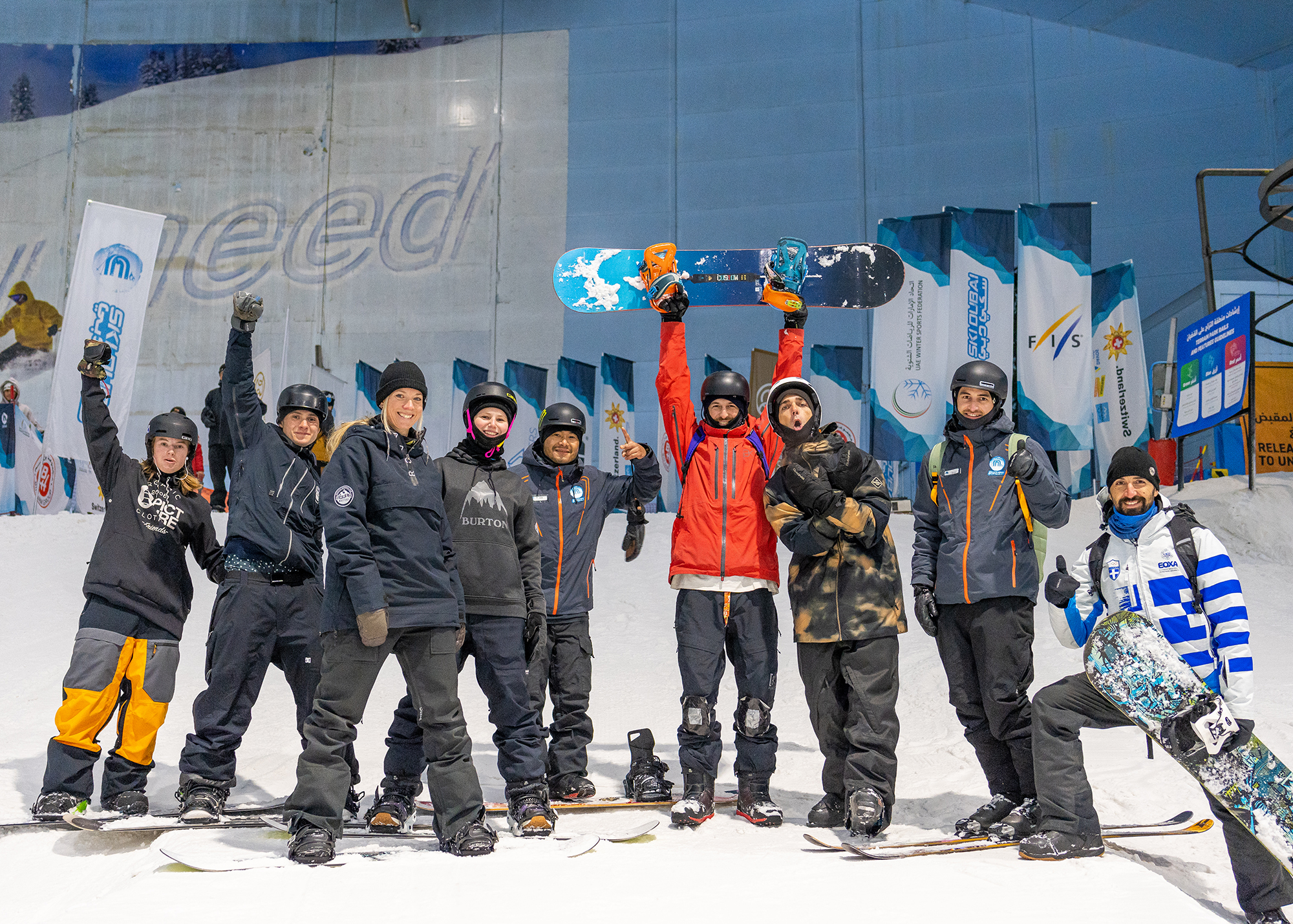 “I’m incredibly proud of both Ski Dubai and Ski Egypt for finishing in the top three of this year’s World Ski Awards. What makes this win even more special is the overwhelming number of public votes we received from our customers. At the heart of our success is our customer obsession and our vision to create great moments for everyone, every day. We look forward to expanding our footprint in the coming months and bringing our unrivalled snow resorts to Oman and Abu Dhabi,” said Mohammad El Etri, Vice President, Global Snow, Majid Al Futtaim Leisure, Entertainment & Cinemas.

The victory comes only a week after Ski Dubai staged 12 national and international snow sports competitions, attracting 146 skiers and snowboarders from 23 countries. Eleven of the 12 events were sanctioned by FIS, the worldwide regulatory organization for Olympic-eligible ski and snowboard sports. All of this was made possible by the UAE’s approval as a Full Member of the International Ski Federation (FIS) at this year’s International Ski Congress.

“This year, a record number of votes were cast by leading ski tourism professionals, as well as hundreds of thousands of ski consumers from across the globe. Congratulations to Ski Dubai for being recognised as the ‘World’s Best Indoor Ski Resort’ by both the industry and members of the public. The winners of the World Ski Awards represent the pinnacle of excellence. Ski Dubai is on a league of its own, having retained its prestigious title seven years in a row. It embodies our values of inspiring innovation, local growth, and prosperity, and I look forward to seeing what Ski Dubai accomplishes in the next year, given its commitment to innovation and exceeding expectations,” said Sion Rapson, Managing Director at World Ski Awards.

The Filipino Times is the chronicler of stories for, of and by Filipinos all over the world, reaching more than 236 countries in readership. Any interesting story to share? Email us at [email protected]e