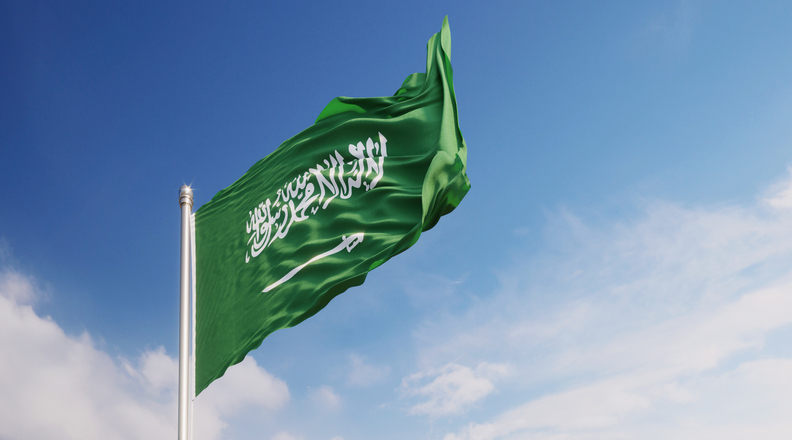 The Department of Migrant Workers said that around 100 recruitment agencies have been approved to deploy overseas Filipino workers to the Kingdom of Saudi Arabia.

In an interview on GMA News, DMW chief Susan Ople said that more agencies are waiting for their approval.

The DMW is also finalizing the list of its whitelist and blacklist of recruitment agencies and employers.

The DMW also warned former overseas Filipino workers (OFWs) in Saudi Arabia to be careful against middlemen who will scam people by facilitating their supposed unpaid claims.

Some 10,000 former OFWs are still unpaid by several construction companies who declared bankruptcy.

The Saudi government has committed to allocate some 2 billion riyals for the payment of the OFWs’ unpaid claims.

Ople added that they are finalizing the guidelines for OFWs who will claim their unpaid salaries.