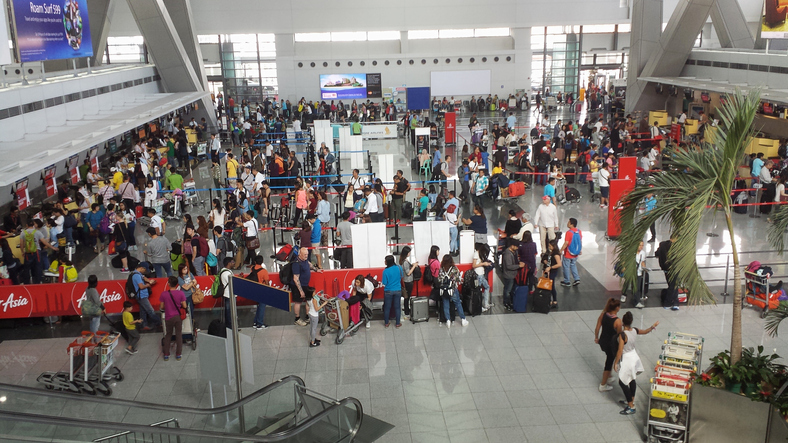 In an advisory in social media, Philippine Airlines (PAL) has announced that they will be moving their flights to and from Canada, USA (including Guam) and the Middle East to Terminal 1 of Manila’s Ninoy Aquino International Airport (NAIA), effective December 1, 2022.

Until November 30, 2022, all international flights except those going to and from Toronto, Vancouver, Dubai, Riyadh and Dammam will depart from and arrive at NAIA Terminal 2.

“The transfer of U.S., Guam and Doha flights to Terminal 1 is in line with operational requirements in preparation for the busy holiday season,” stated PAL.

The announcement will not affect all domestic departures and arrivals and will remain in NAIA Terminal 2.